Just got VCM ii clone to have a play and i managed to get to enter the code,

But I ran out of time to play more and see what options did, I did try to disable my seat belt off warning buzzer but it failed to work, Other peoples input would be nice once you test it…

See my photos, get the first page up as shown then click update/ special functions on your right hand side

If i have helped click the two magic buttons for me 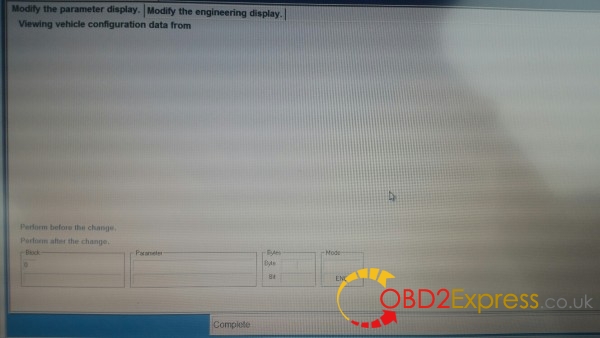 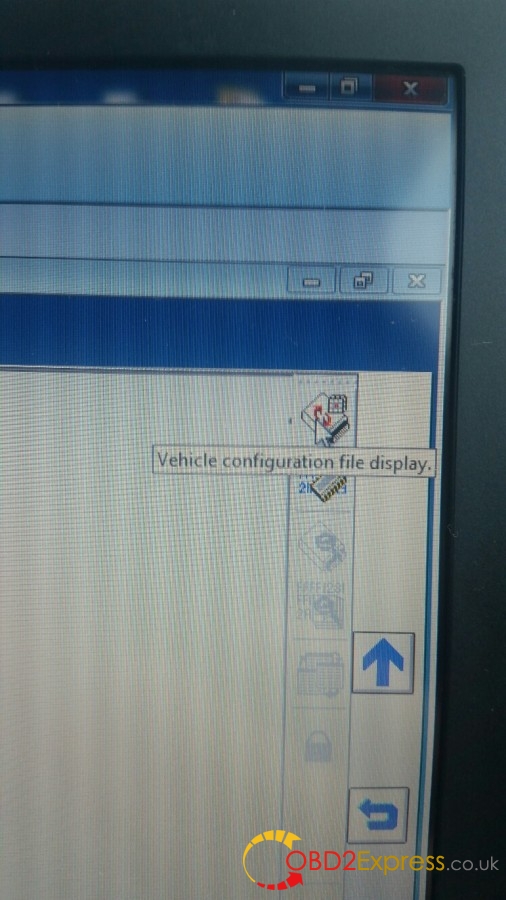 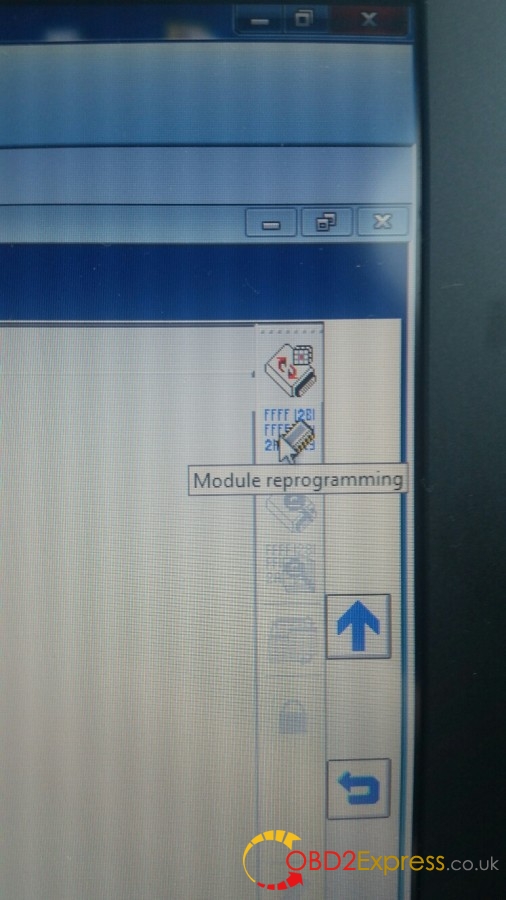 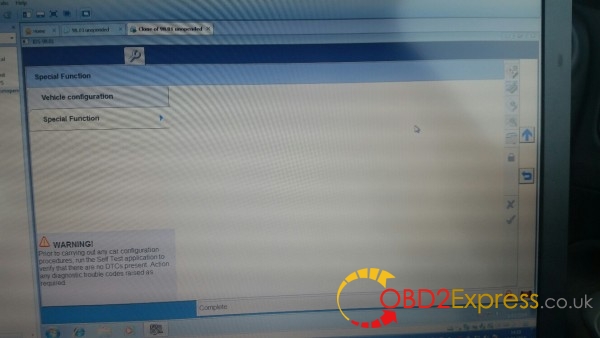 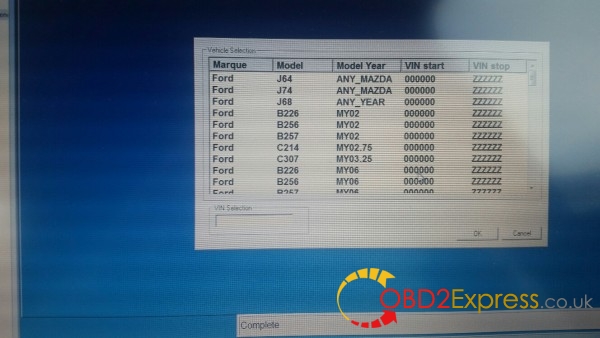 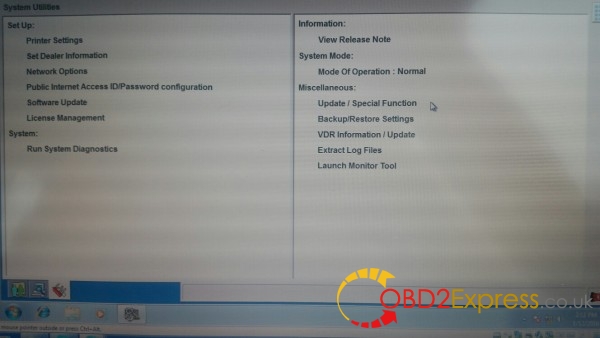 Well it worked right away for me as my images display. it supplied me with options to work with, I think its going to allow me to save the various as built configuration files to the desktop for instance,And look at the files in a hex editor then i can have a safe play with my setting and see what i can turn on and off like the annoying seat belt reminder for instance.

I got it all to appear quite easily.

And as for getting nothing to appear in special function i had two option in there, read config file and modify, Also for me the tool box module programming, 3rd option down had changed to allow what i would normally alter within ccc as well as a as built option which i do not normally see on this year of car, It had speed items for one listed, were as this is found on later fords than mine in the pcm on first page. 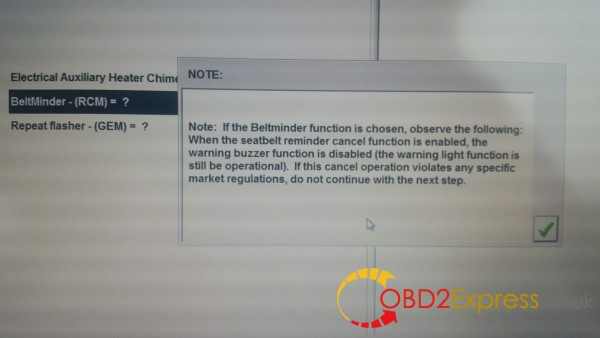 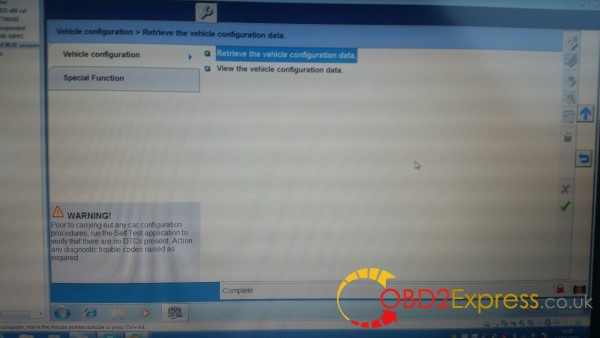