VIDA 2015A is verified working with clone Volvo dice interface, covers Volvo vehicles from 1999 year to 2017 year, and a part to 2019 year. Here obdexpress.co.uk engineer would like to share the free link of VIDA 2015A software and VIDA 2015A software installation guide. 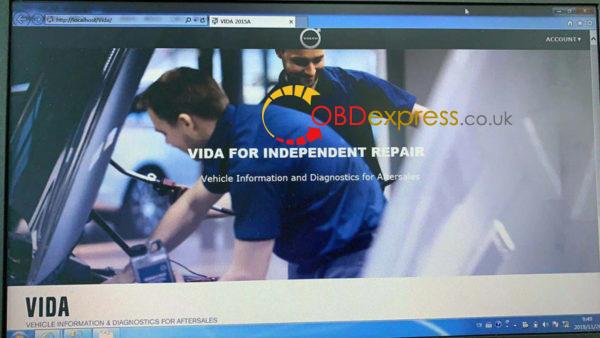 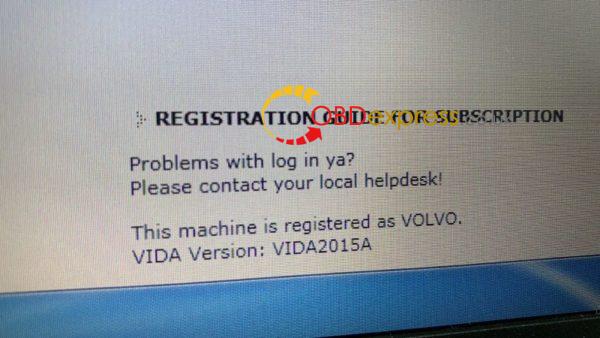 VIDA 2015A software plus the special dongle source

Here is one tested Volvo dice interface running VIDA 2015A: 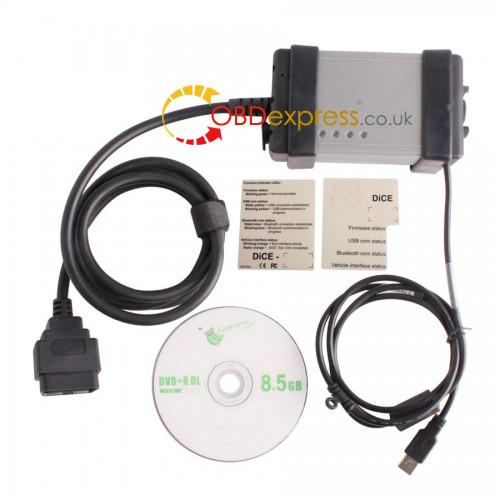 If VIDA 2014D lists 2015 and 2015A cars.2015A introduced Drive-E cars.2014D will not do anything for 2016 cars like the XC90 because they introduced Ethernet as a connection option in the car. You won’t be able to get away with sticking DICE on a 2016 carry over model either that still uses an OBD2 interface. Only subscriptions to VIDA 2015 which is all online will help you.

“VIDA 2015 is 100% internet based, which means you will always have the most current information at your fingertips.”Should be”VIDA 2015 is 100% the end of hacks, and might be the end of shadetree Volvo diagnosis, depending on how high we price it.”

WELCOME TO VIDA 2015
Welcome to the new VIDA. Several years of development have been put into this new workshop application. We have incorporated feedback from our users, as well as made changes to accommodate our future vehicles. VIDA 2015 has an extensive HELP section which can be reached at any time simply by hitting the “F1” button on your keyboard.
VIDA 2015 is 100% internet based, which means you will always have the most current information at your fingertips. Changes and corrections can be applied with a much shorter lead time.
Volvo Standard Time (VST) information is integrated into VIDA.
Starting with XC90, fault tracing will be displayed and shown in a ranked order.
Wiring Diagrams will be an integrated part of the repair process.
So install VIDA 2015 and explore the great changes and improvements of this new workshop application.

3. It needs to be Internet Explorer 11

6.The Vida 2015A software must be copied to the computer to install, if it is installed in the CD, it may fail or get error.

7.To install and run Vida 2015A software, the USB key must be inserted to the computer, otherwise the installation may fail.

8. After installing Volvo dice 2015A, please install the patch before restart the computer. 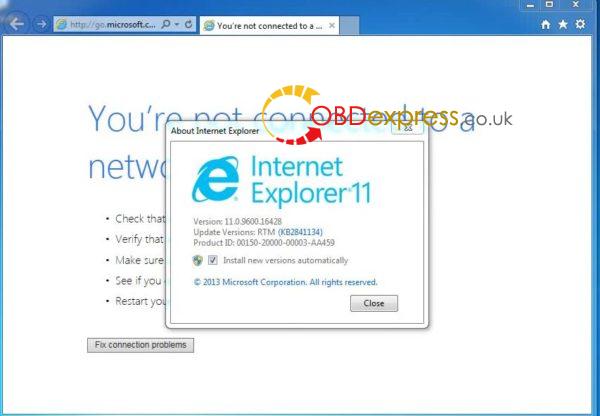 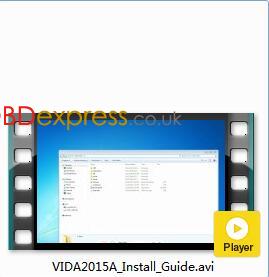 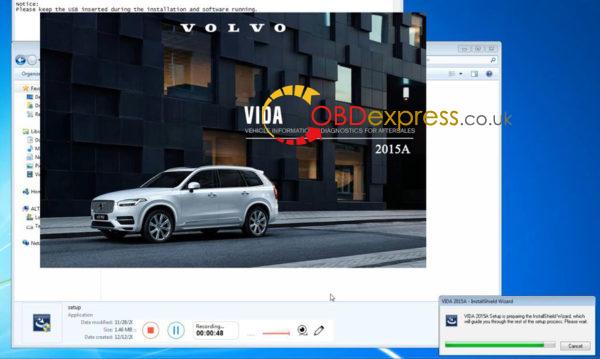