Porsche OBDII diagnostic scanner & programming tool we review in this article range from €119 up to €2,129, they are able to diagnose multiple Porsche systems including Engine, Anti-lock Brake System, transmission, airbag and more. Moreover, Piwis 3 and Durametric supports coding and programming.

Tools to be recommended: 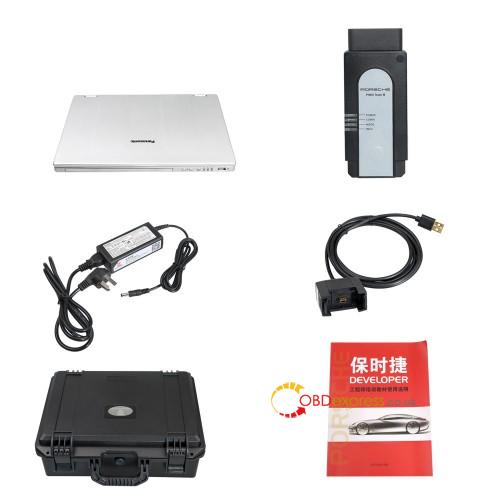 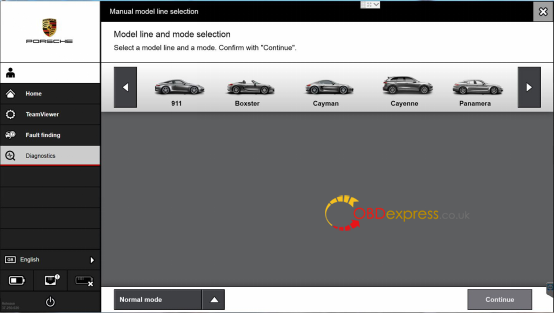 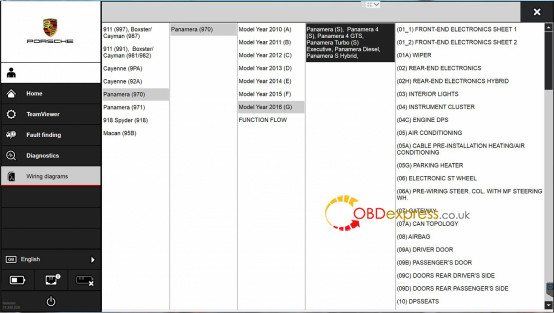 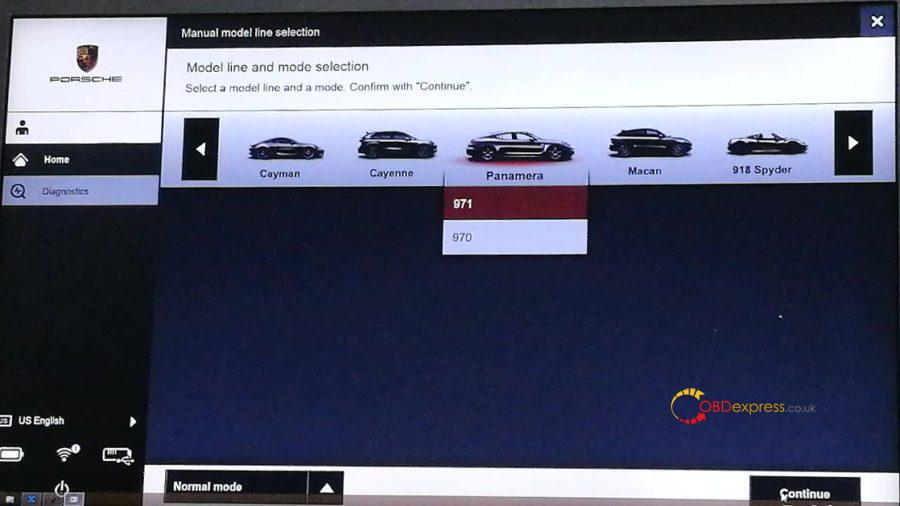 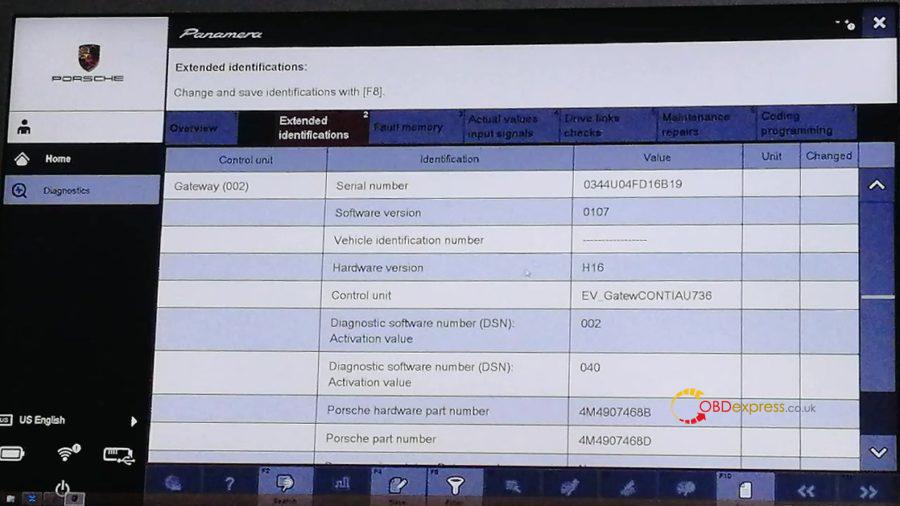 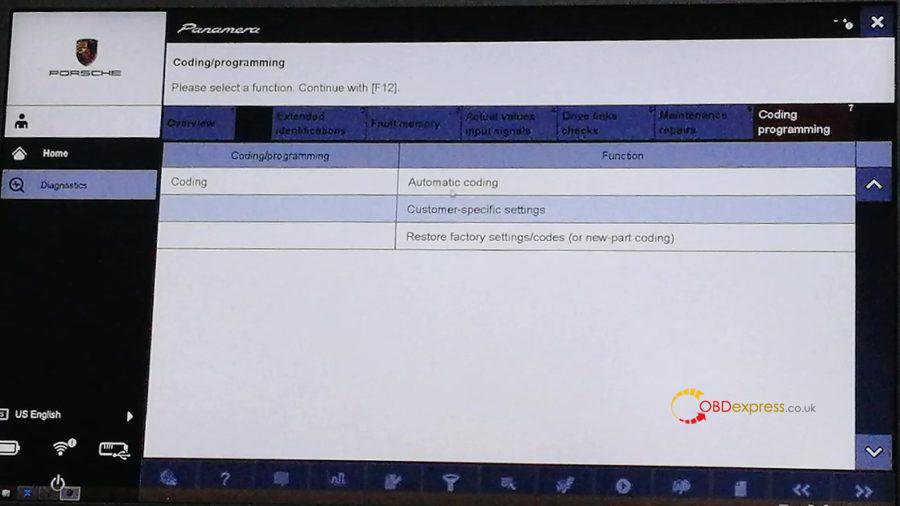 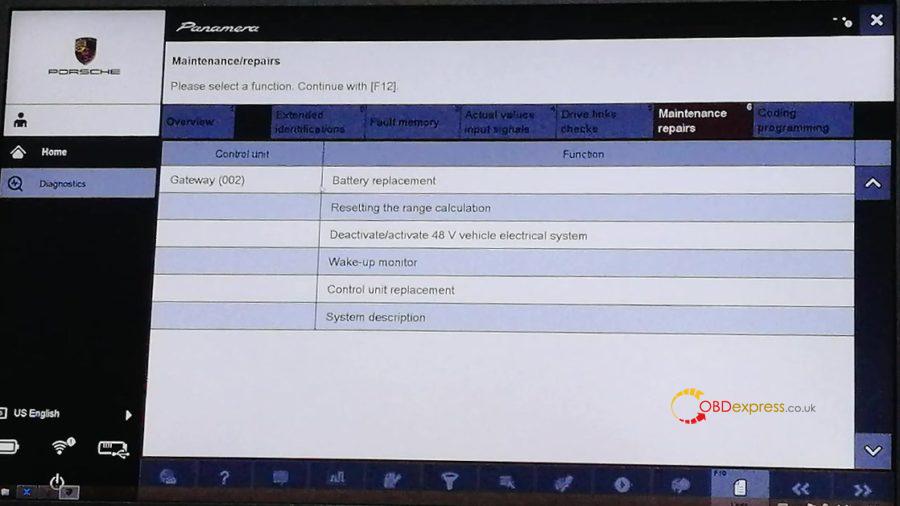 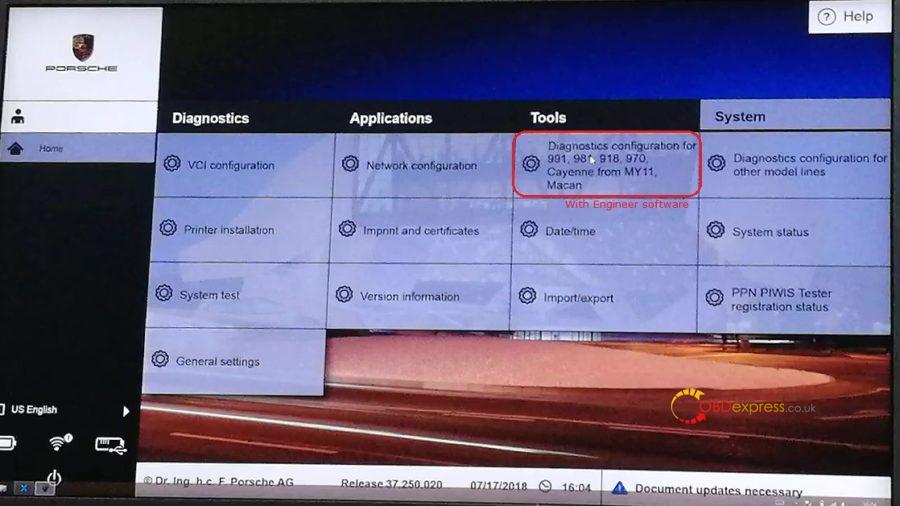 How does piwis tester 3 work?

It is a hardware and software tool that plugs into your Windows PC’s USB port. Once plugged into the car the software is capable of reading and resetting the different modules in the car.

PIWIS 3 tester is too expensive and not easy to use. You most likely won’t be able to get a hold of Porsche Piwis unless you are an auto repair shop. 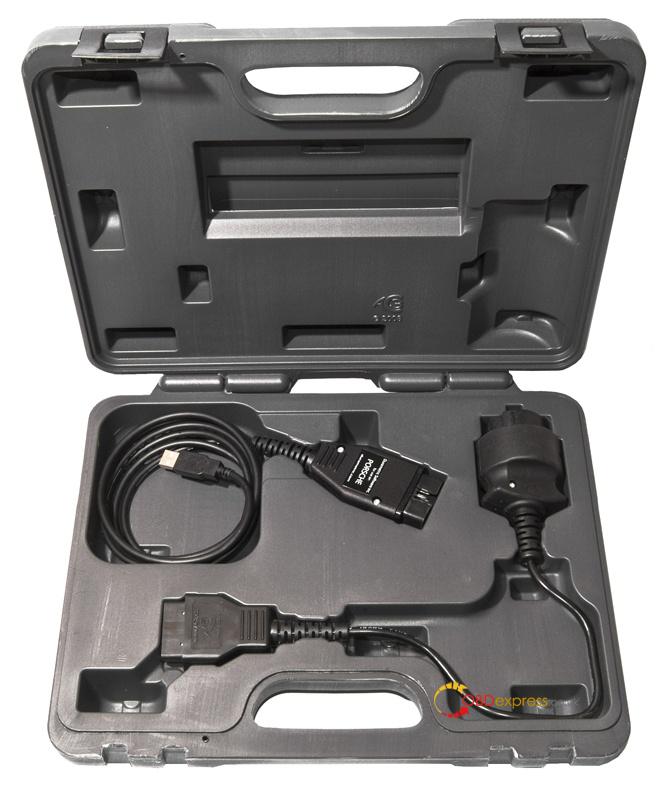 The Durametric costs several hundred dollars. It also requires a laptop to run.

The Durametric is a great tool for Porsche mechanics. Durametric Diagnostic Software is an alternative to the Porsche dealer scanner.

Top 3. AUTEL MaxiDAS DS808 for Porsche and other cars 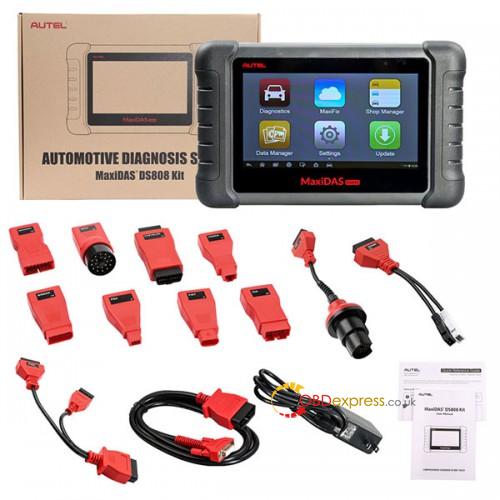 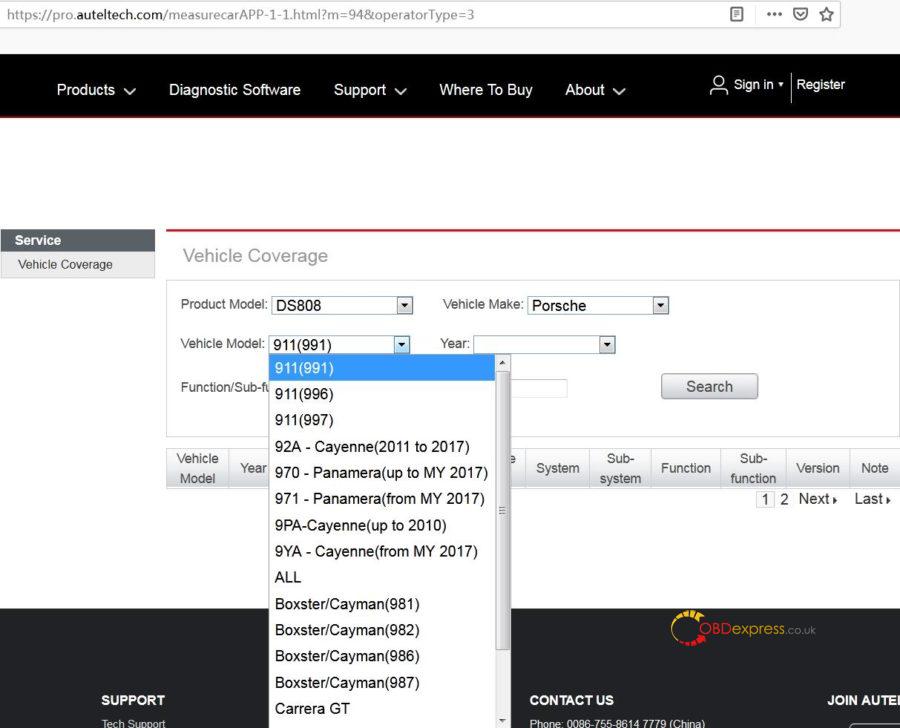 Autel MaxiDAS is a professional level diagnostic scanner for Porsche and other makes. it is also the cheapest scanner that you can get that will offer similar functionality to a dealer level scanner. 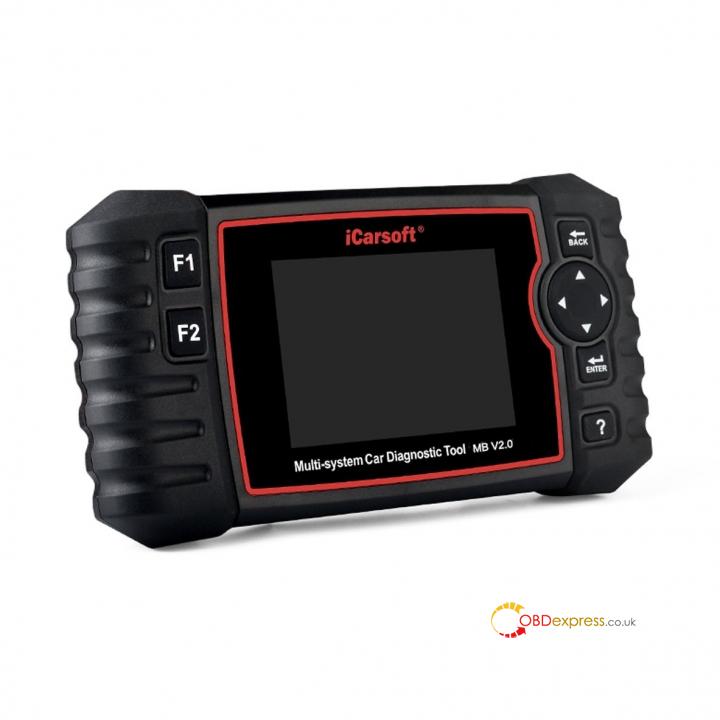 Multi-system diagnostics only works on Porsche vehicles. It can be used on any vehicle for engine diagnostics but not to diagnose other modules.

While the iCarsoft can read and clear codes from most modules on your Porsche, it has limited codding and sensor activation functionality, not like Porsche PIWIS 3 tester.

iCarsoft POR II if for owners who are looking for a powerful OBD-II scanner for Porsche vehicles.

Top 5. Launch Creader VII+ for Porsche and other cars 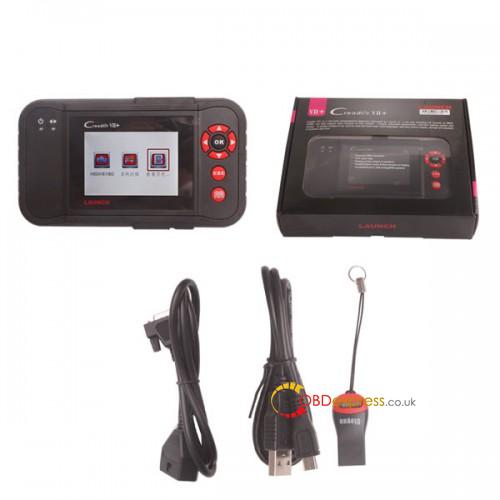 Any other car makes: confirmed

For example, if your climate control module has fault codes, you can’t read and clear those codes with Launch Creader.

If you are a professional technician working in a auto repair shop, you will get one Porsche Piwis Tester 3, which can perform in-depth diagnostics, as well as programming, coding and engineering mode programming etc.

If you are Porsche owner looking for a dealer level scanner you will get similar functionality with Autel MaxiDAS.

Those on a tight budget looking for a good Porsche OBD2 scanner that offers multi-system diagnostic iCarsoft POR II is a great choice.

Before you purchase a Porsche OBD2 scanner, you should always check system coverage for your particular Porsche model and year.