2022 best ECU programmer: PCMTUNER or CGDI FC200, which one to buy? Both tools were well received since released. Which one is more recommended?

However, if you want to know more differences, move forward. Below is a comparison table to let you be clear at a glance. 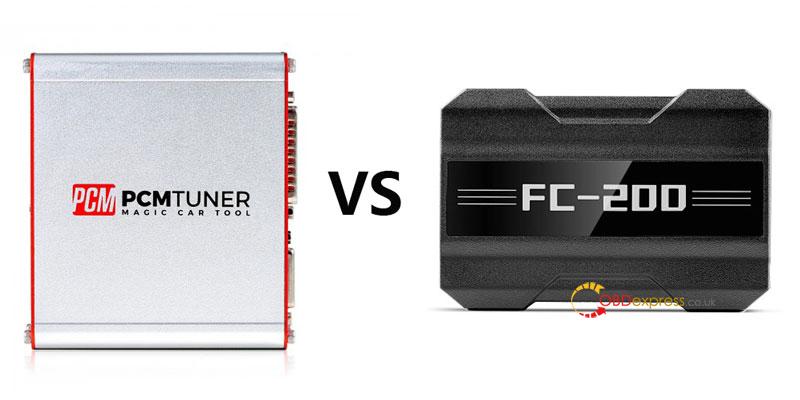