I just installed full version of ista along with icom emu 3.0.3.
After some trying with the network settings, i finally got the icom to show in ista.

I am trying to get ista to work with my k+dcan-usb cable with my BMW E87 1 series.

I started up ista and and the icom emulator on my windows 8 computer with VMware Workstation 10 and connected the k+dcan cable to my car. It worked and made contact with the car and started reading out different values like my vin number and production date etc.

But suddenly i got a pop-up window with 4 errors..
It says: “An error occurred on execution of the measure.”

10007 (CIP) – Error during initialisation of EDIABAS

94020 Determination of the vehicle context failed

Google and talked with some bmw users on forum. I was told that that this could be because the car had MOST connection but unfortunately i don’t have MOST in my car that i know of.

Here is a useful tip i got in a bmw forum, about how to check MOST. Post it for sharing with all.

The best way to find out MOST connection is to ‘get your hands dirty’. First you should check for a square shaped cap/cover about 4x4cm size on the plastic cover above the feet pedals. If it is there, then you can get a flat head screw driver and pry it open gently from the inner side(the side that you cannot see easily). Doing so, it will allow you to pull down the MOST interface cover/adapter/connector assembly.

I chose to take off the entire cover above the pedals(using a Torx screw driver set) to see what sort of craziness is going on in there, and also took apart the MOST interface/adapter/connector assembly. Note that if you intend to use an ICOM, then you want to use that pointy adapter connected to the MOST connector so you can insert the pointy portion into the ICOM’s ‘ICOM B hardware’ (MOST-USB-ICOM A interface connector).

1. MOST interface assembly pulled down 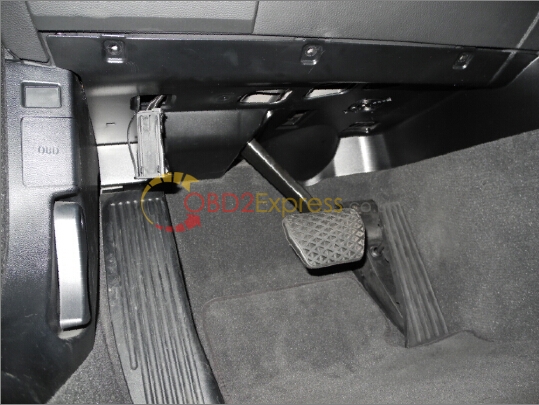 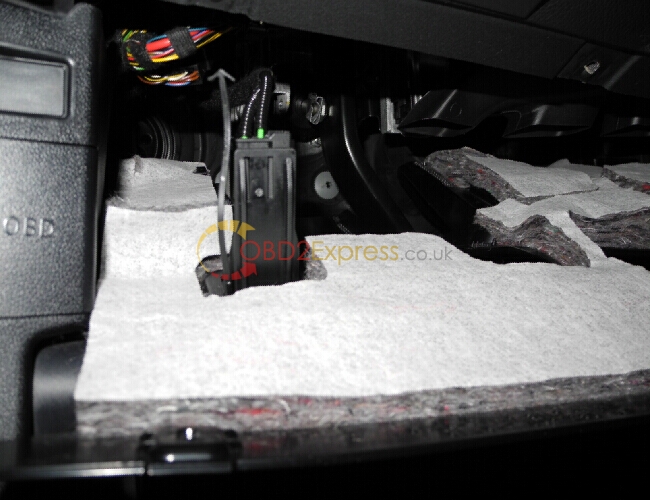 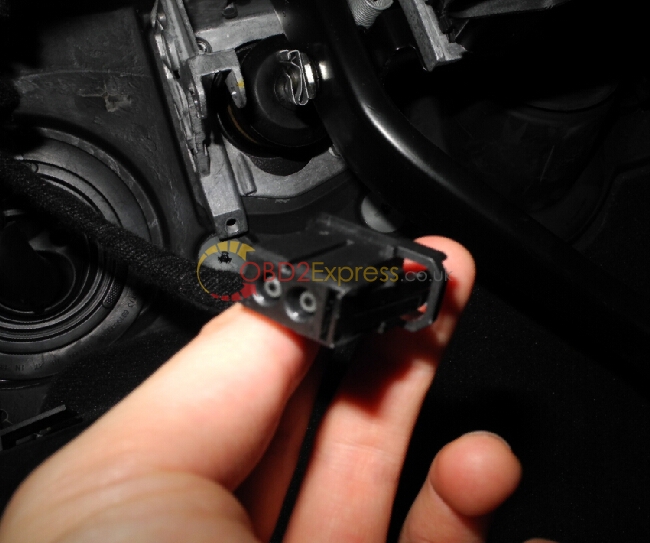 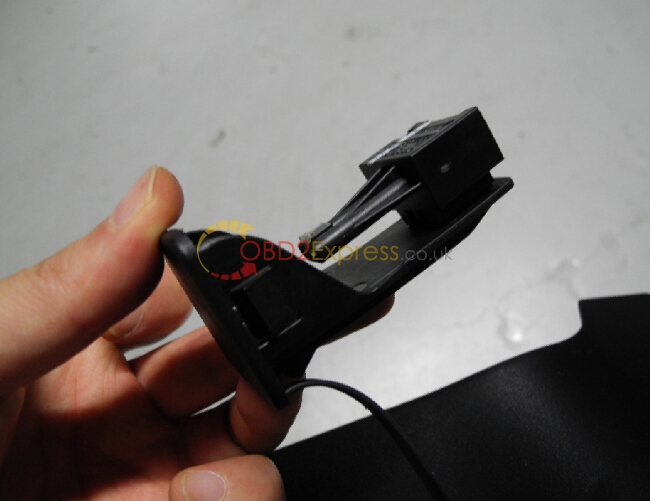 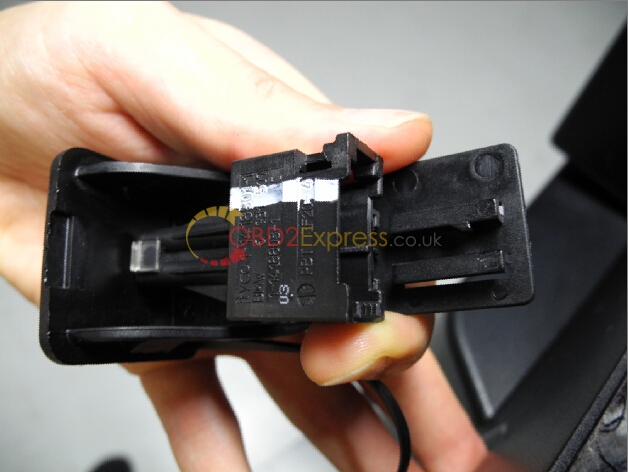 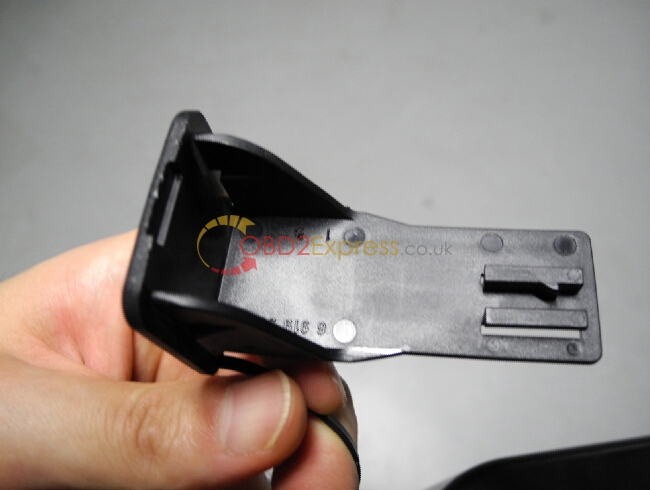 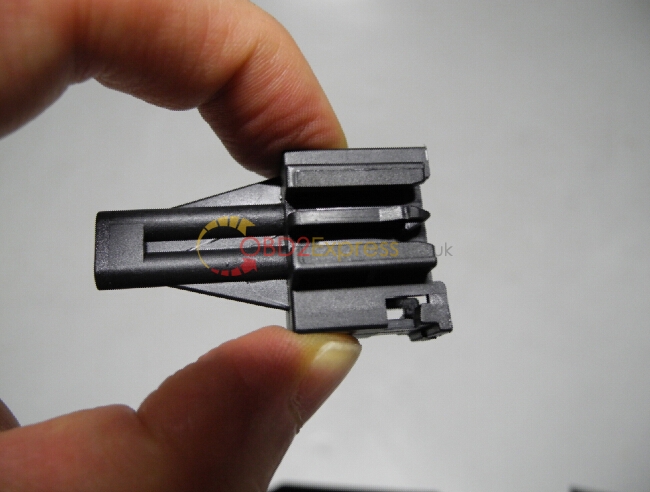 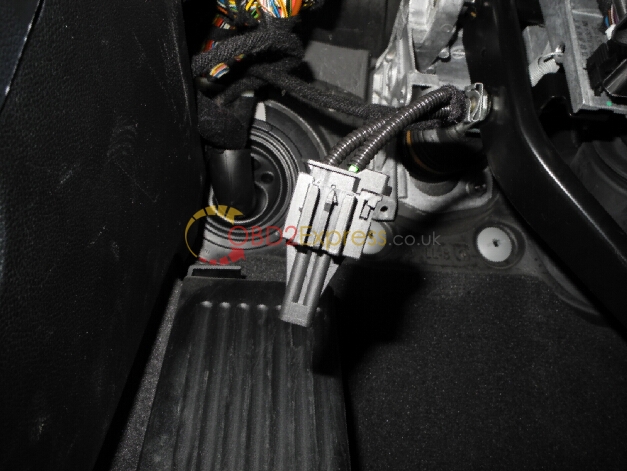