obdexpress.co.uk will make a detail and give some user reviews on Launch X431 PAD 2.

As we know ,The X-431 PAD 2 is the new high-end diagnosis solution. Using the open source Android OS for deep car analysis and work with its large number of special functions.

Dust and waterproof design (IP65), including docking station for DBSCar, EasyDiag and golo 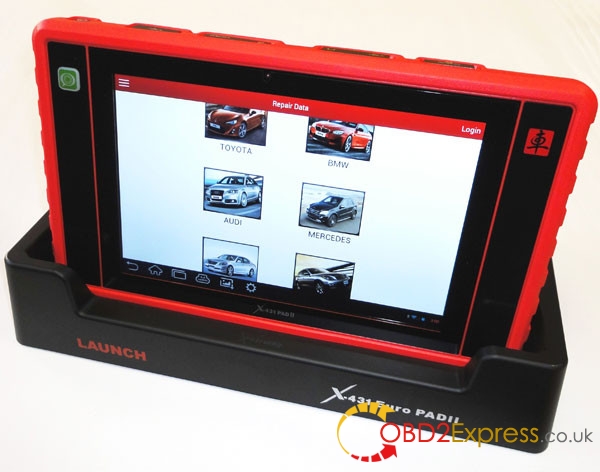 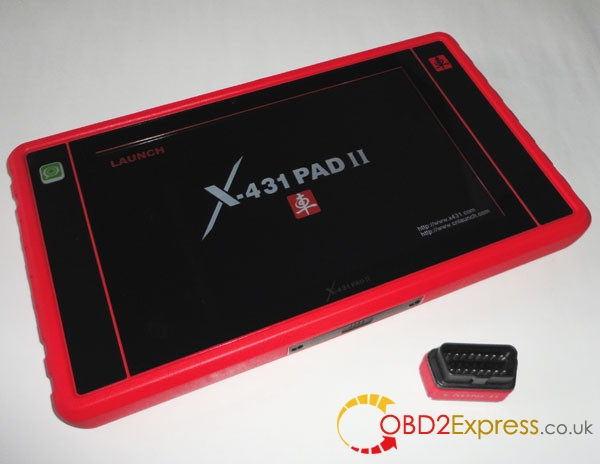 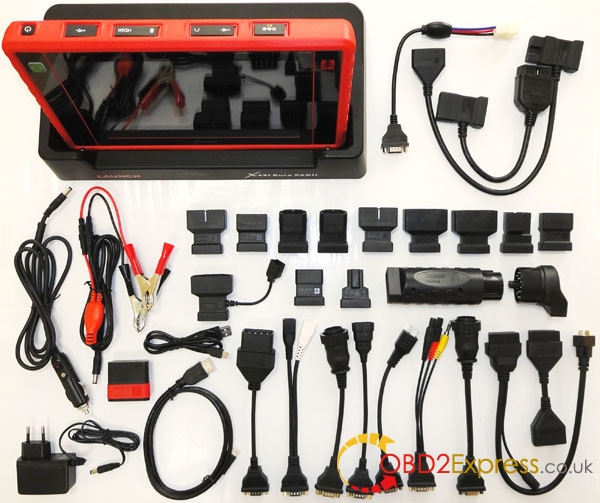 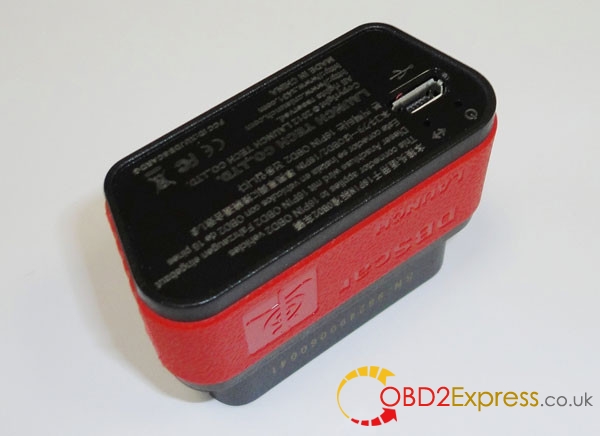 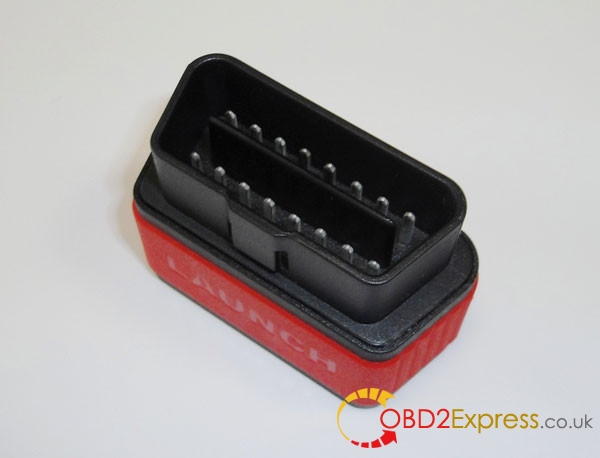 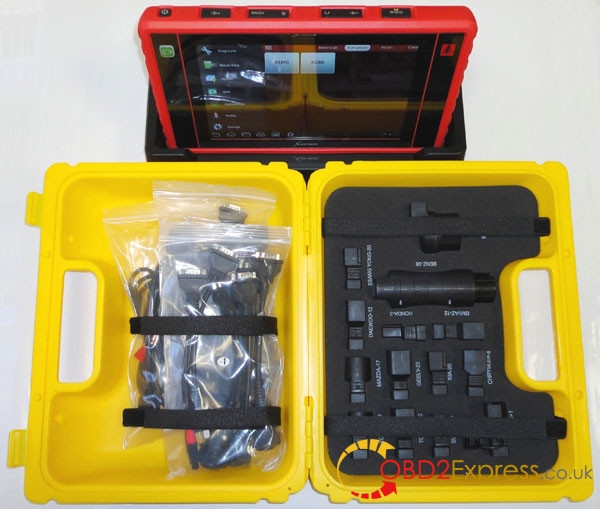 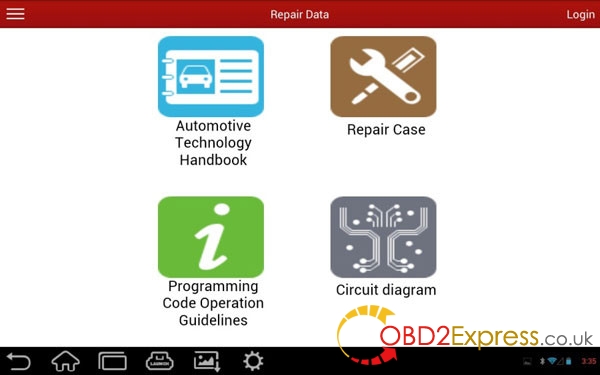 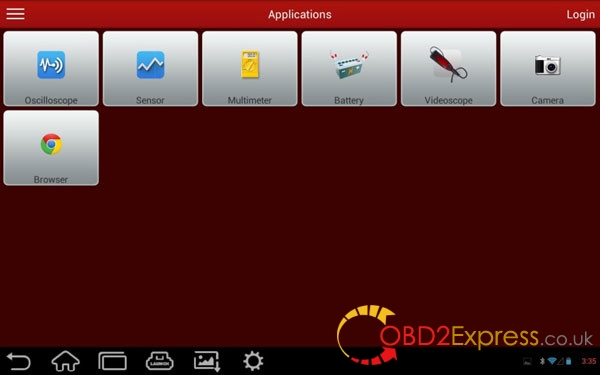 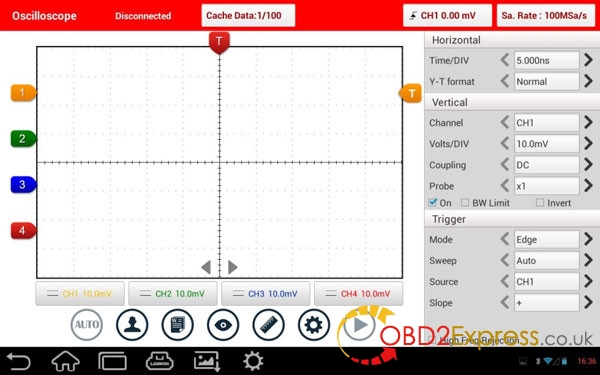 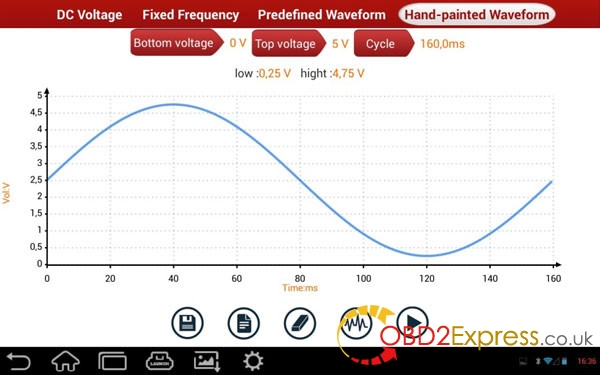 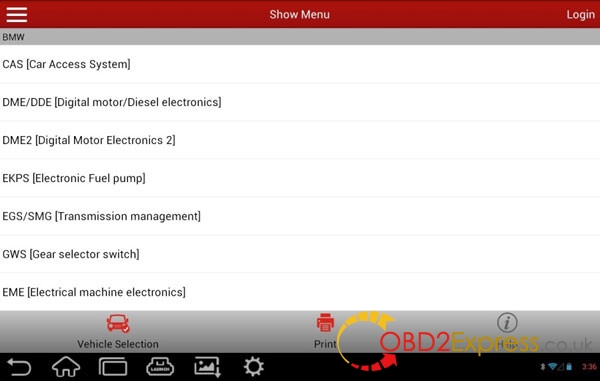 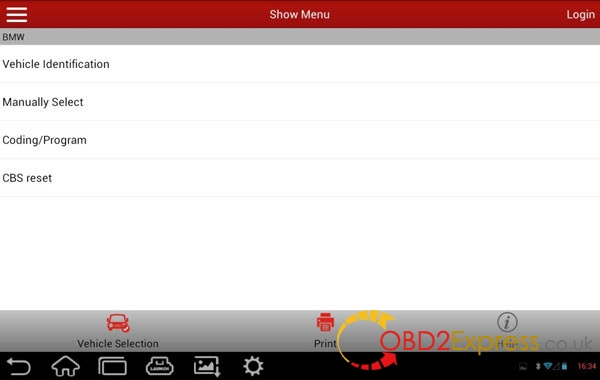 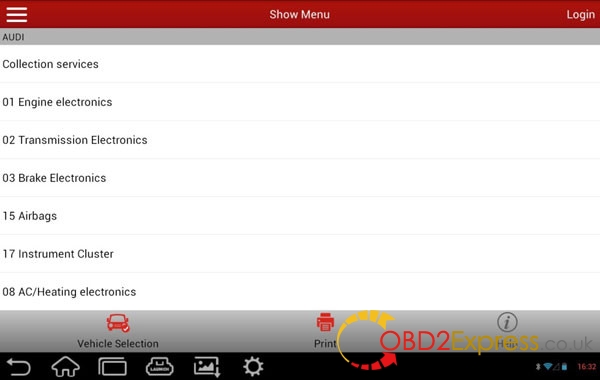 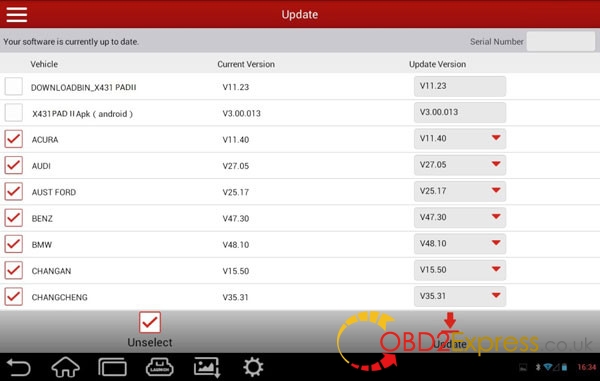 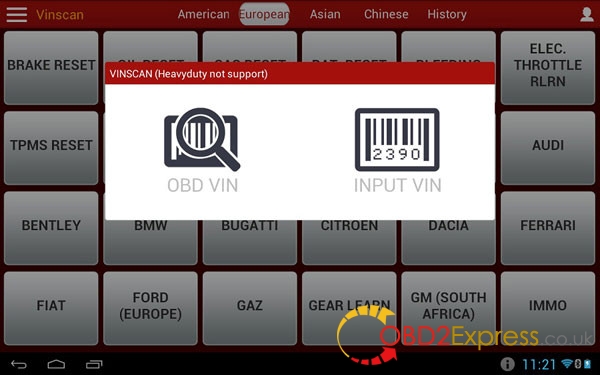 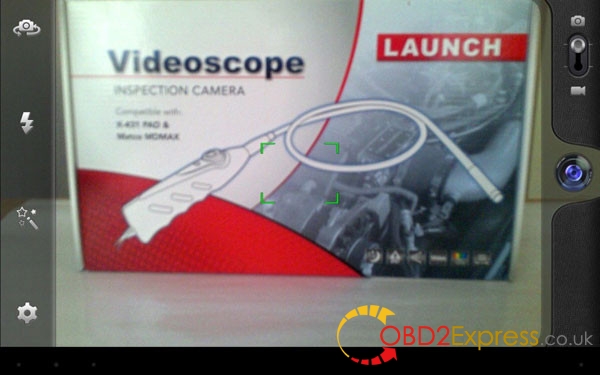 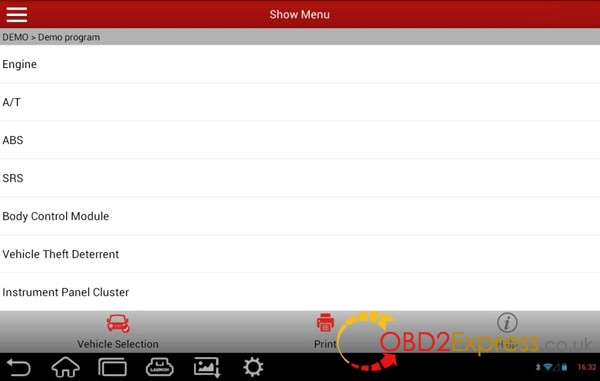 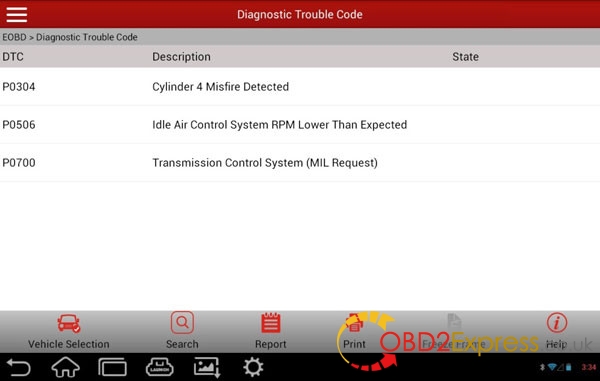 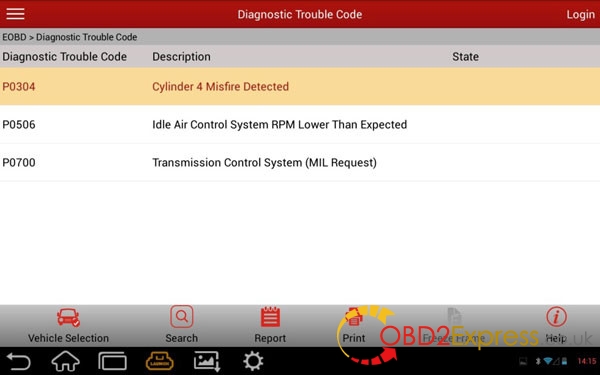 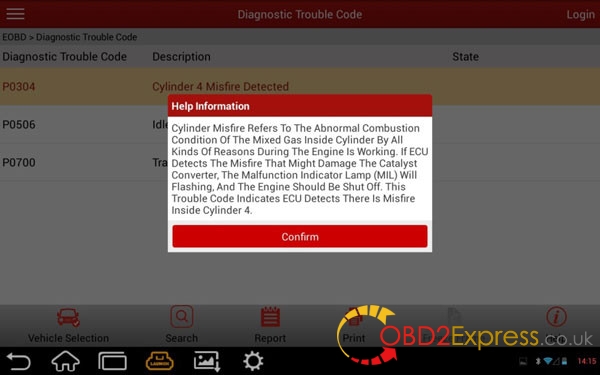 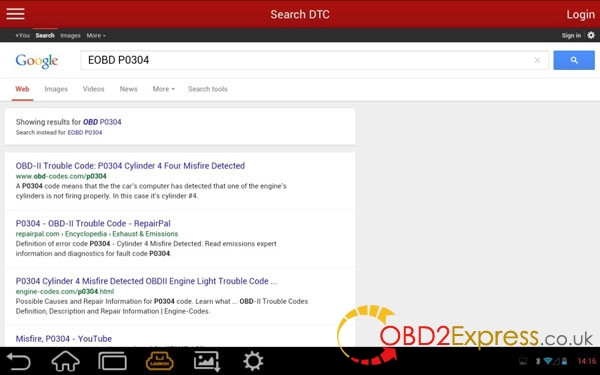 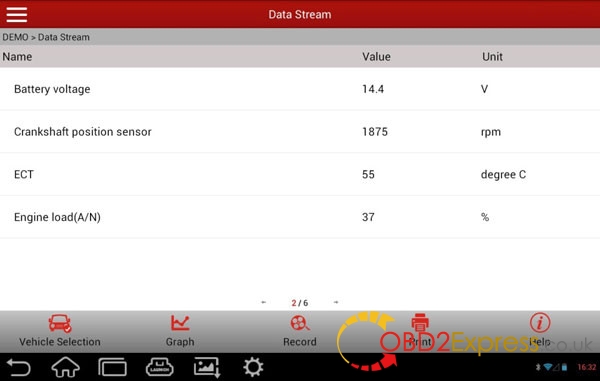 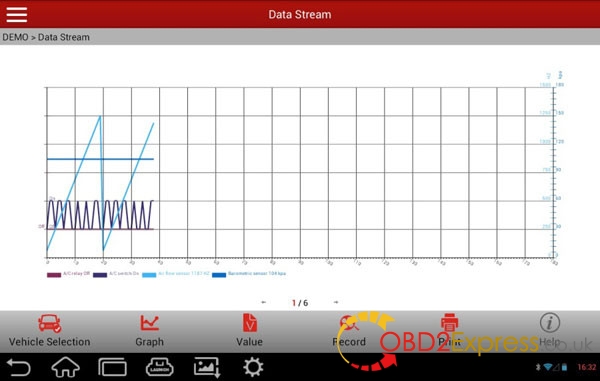 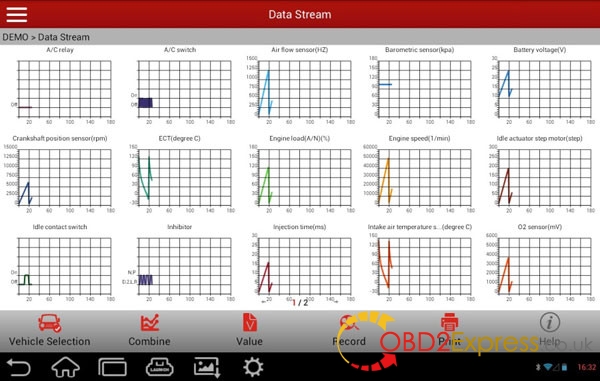 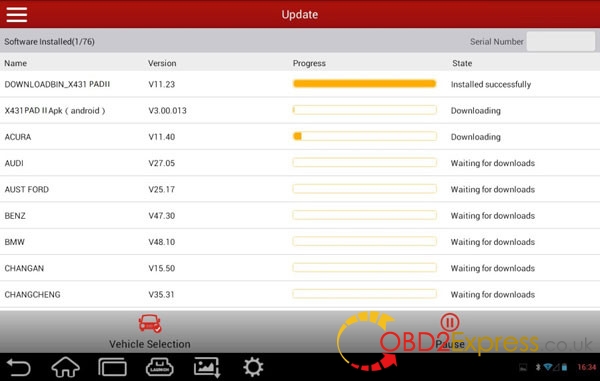 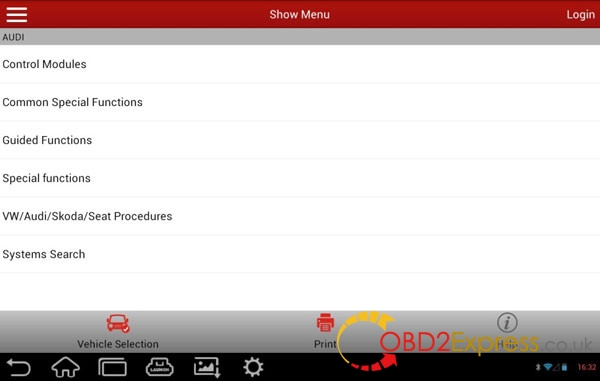 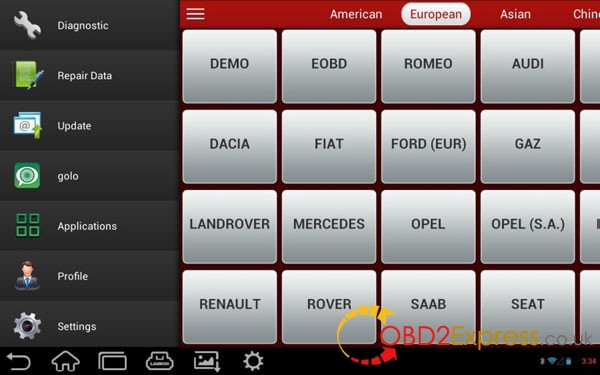 Huynh, owner of an independent mobile programming company that services dealerships and repair shops, used the Pad II to diagnose codes for implausible rear wheel speed sensors on a 2009 Toyota Prius. After traveling at a speed of 25 mph, the ABS/traction control light would come on. Once this occurred, the vehicle was not able to travel above 40 mph. With the Pad II, Huynh graphed data stream on all four wheel-speed signals, which confirmed smooth data for acceleration and deceleration. According to Huynh, “This indicated that signals generated from all four wheels were in healthy condition.” This gave the reviewers confidence to replace the skid control electronic control unit (ECU), which fixed the issue.

Mr.Jake Matteson said”Everywhere I looked offline was much more expensive than this one. Some offline dealers said it must be a Chinese knockoff, zero reviews made me nervous, how ever the price was cheap enough, so I took the chance and ordered.
When I received the tool, the very first thing I did was go to dbscar.com and try to register it. It registered perfectly with proper SN number and It works as I expected.”

Q:Yes,X431 PAD2 supports key coding for some car models, but,sorry, we don’t have specific car models,you need to prove it in real work.

A:The X431 PAD2 comes with the update, has after-sales service?