A quick look of the Autel MaxiDAS MD808 capabilities

Note: not sponsored or affiliated with Autel anyway

Boot up quickly, for 4 seconds around 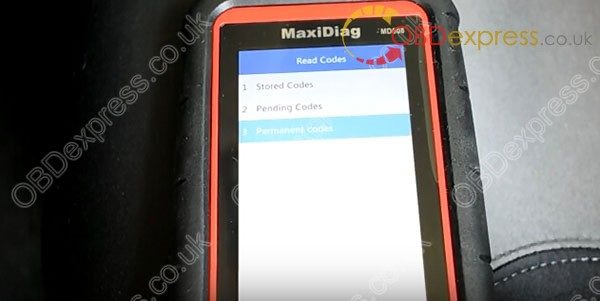 Using the custom list to graph some live data

Short term fuel trim and RPM should work for this test

Maximum graphs allowed is only 2 at a time 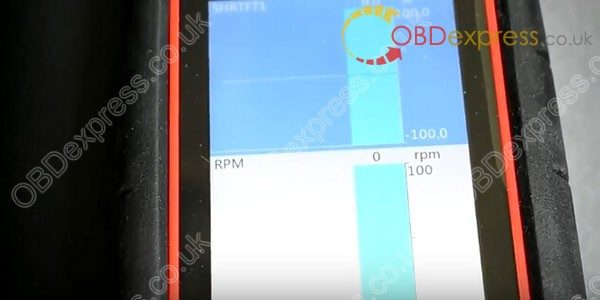 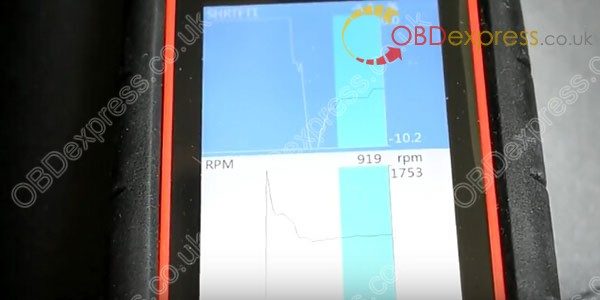 There is also no amplitude adjustment for the graphs 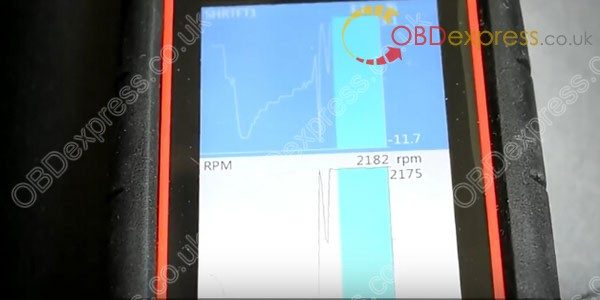 At least the graphs has a quick response time

Have to edit the contrast because it is difficult to see 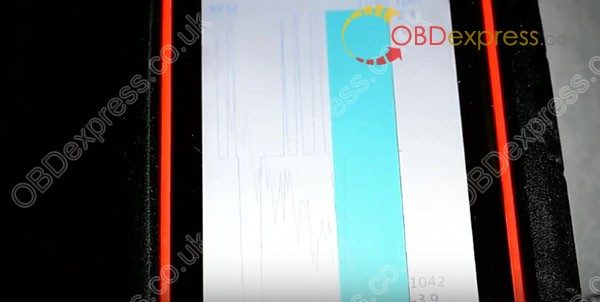 I guess, in some occasion, having a merged graph is better than none 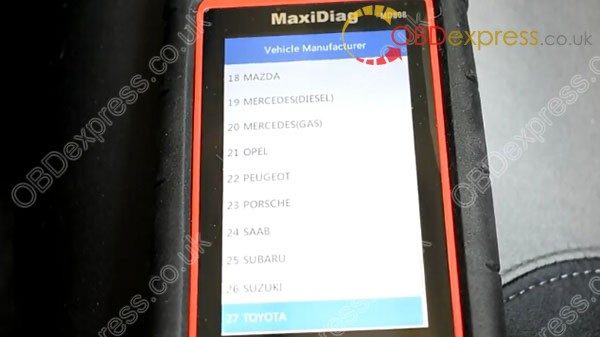 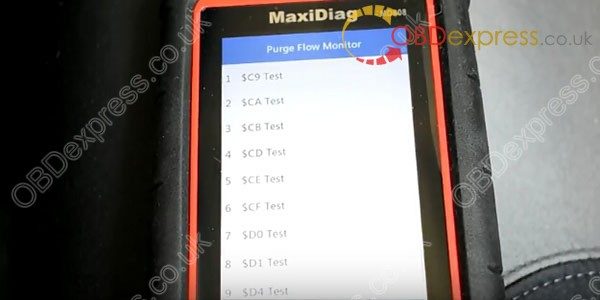 Also not all the test id’s applies to this vehicle 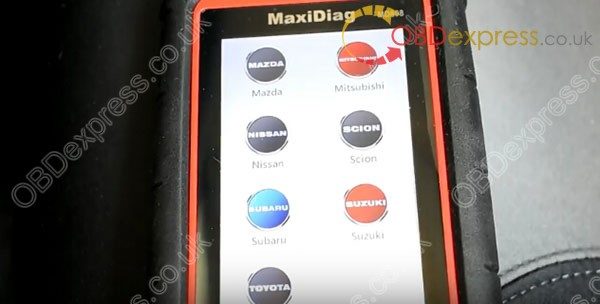 Here is the major downside of this scanner 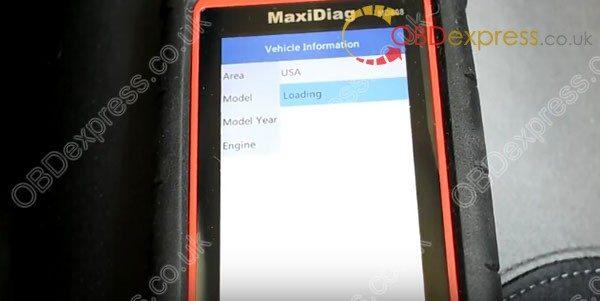 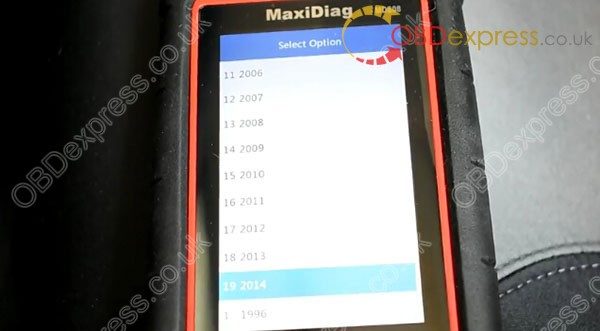 Good luck on knowing the engine 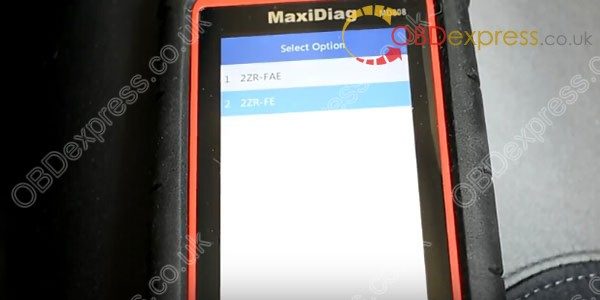 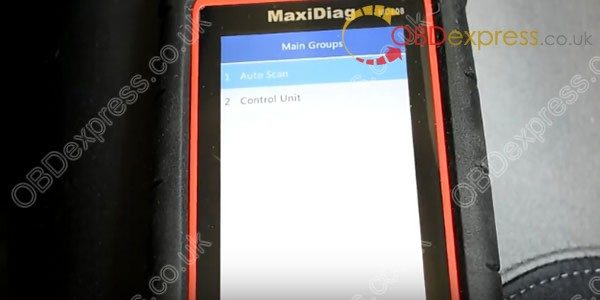 Since the scanner is a regular MD808, it will show Engine, Trans, ABS and SRS only

If someone here is looking for MD808 for full-system diagnostic, you can go to http://www.obdexpress.co.uk/wholesale/autel-maxidiag-md808-pro.html 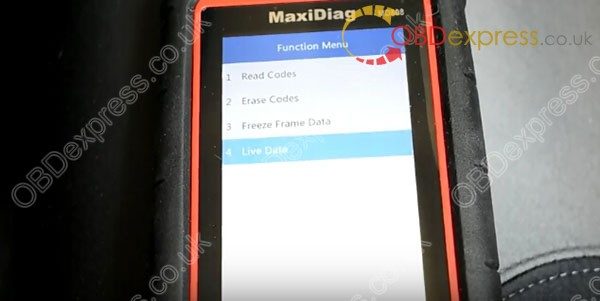 I give this Autel MD808 a 3.9 Star as a first impression because it could be better for its price. (Rating may change after further testing)

At least compared to the Launch crp129 I used in the past, the MD808 is the clear winner.