Question: I’ve got a VCM 2 that’s using the v86 program that’s about 4 years old.
Took me a while to get it working but has worked ever since on a couple of Van’s and 2 of my fiestas now the laptop won’t connect to the VCM even though it makes the bong bong sound when I plug something into the USB port.
The lights on the VCM are a little random.
The laptop light will light when it’s only plugged into the van and the standby light is the only one that lights when the laptop is plugged in.
Tried a different USB laptop to VCMII and it’s still the same.
If I get a new one will it just plug into laptop and work or will I need to set it up?
Also what at the Forscan things people use, would one of them be better for resetting the learned values on an mk7 euro5? 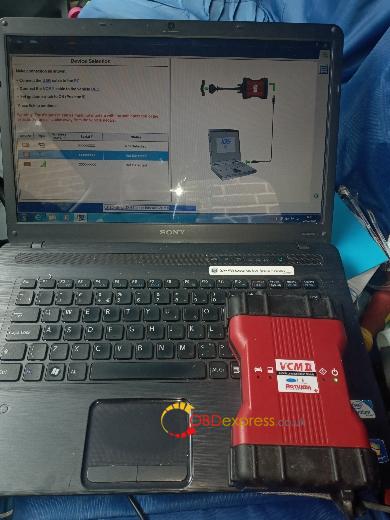 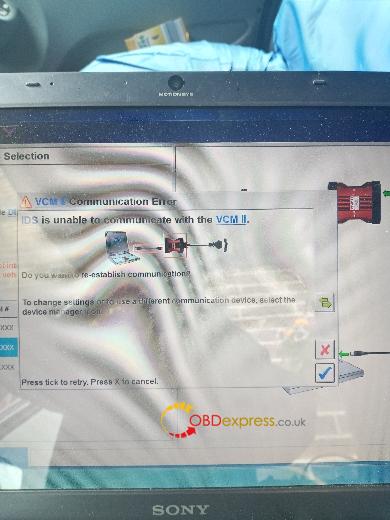 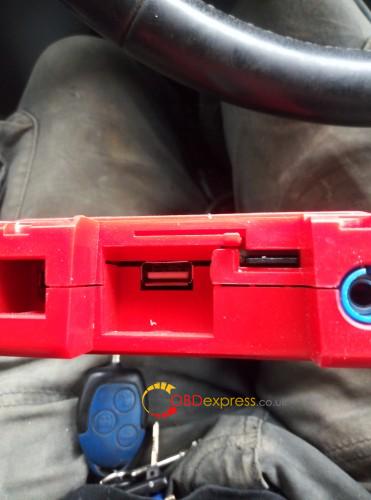 ford vcm2 is also j2534 pass-thru interface,vcm1 is not, and VCM module is for measurements using ford ids, and this forscan software runs j2534 protocol devices as per j2534 vcm2.

FORScan can only work with VCM using the J2534 Passthru interface. VCM 1 doesn’t support J2534 Passthru so can be used with IDS only. VCM 2 and VCMM (next model after VCM2) work fine with FORScan.