Question: if Gxx series have CAN over OBD? Last F that I tried via CAN was a ’15 model, worked normally.

Answer: Don’t see how that could be legally possible. IMHO that won’t happen until significant time after any new diagnosis interface is standardized. What could happen is CAN will be left only for standard OBD functionality and all advanced functions will be over something else line ethernet. 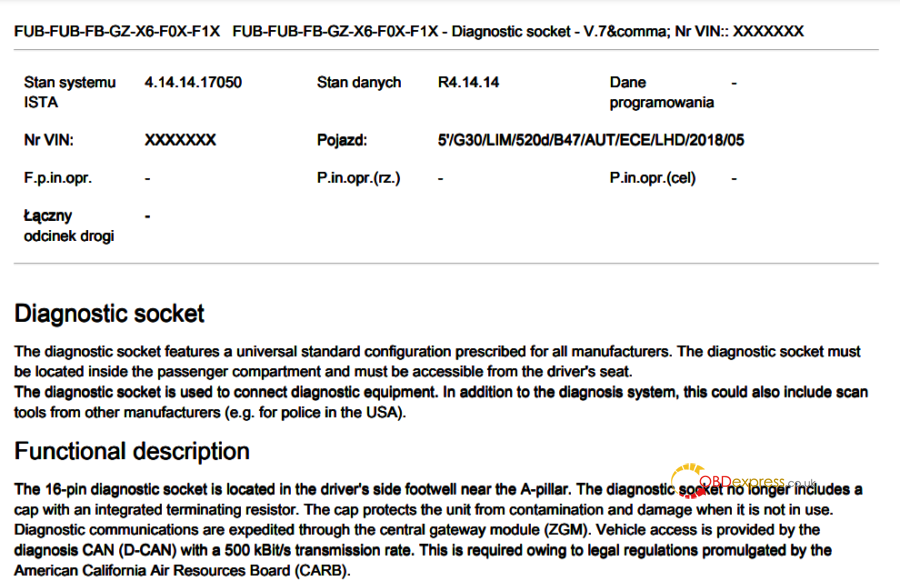 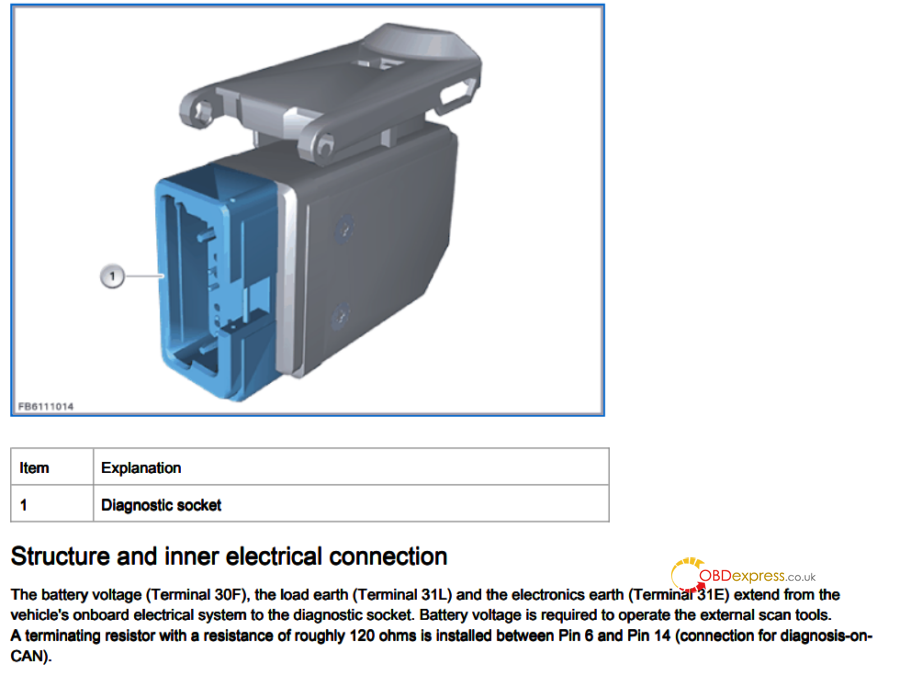 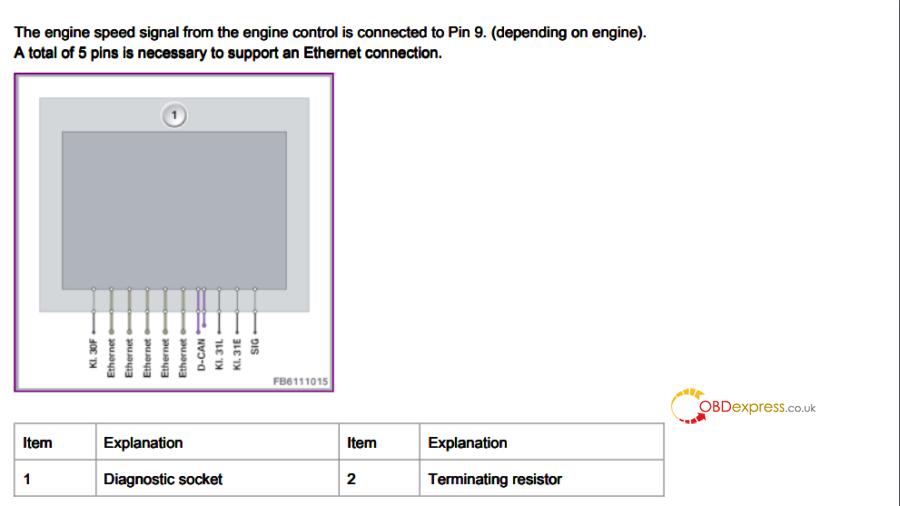 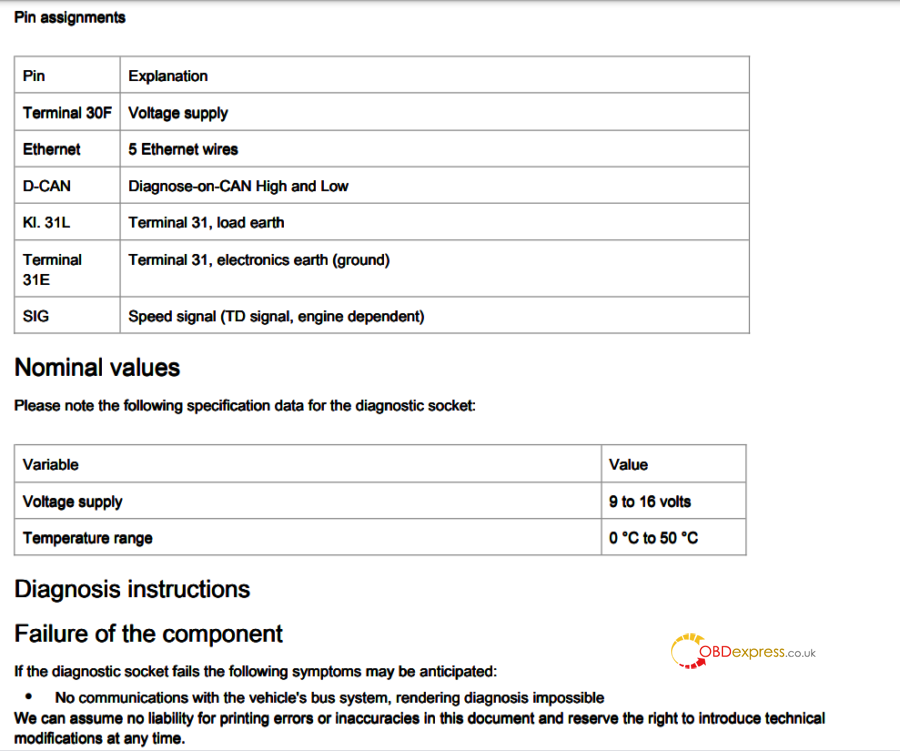