Symptom:
I am having problems with my bootloader adapter for Kess v2. Kess is reworked to 4.036 and works with OBD cable. I tried to use bootloader adapter and cable, but failed to read any ecu. I tried to connect EDC17CP14 (on the bench and without boot pin- obd mode on the bench), no luck with Kess (but my reworked Galletto worked with similar wiring ID + read OK).
I already checked the wiring in the cable connector- fixed some wires, but still nothing.
I think there may be something wrong in the bootloader unit.

Step 3– read ECU without opening
I then got the power to the ecu. But it didnt read it, probably because I didn’t connect the boot pin (that needs to be soldered on the ecu pcb). I tried to read it without opening, because I borrowed the ecu. 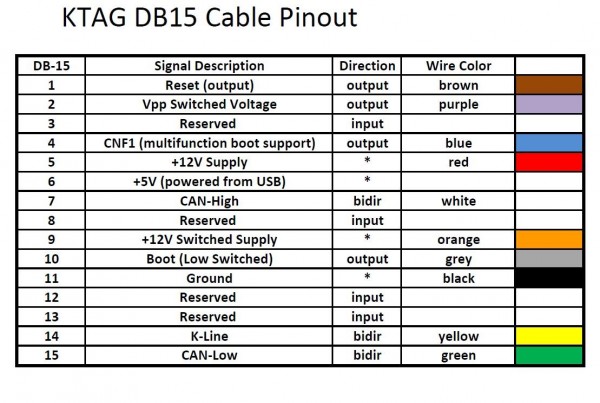 Step 4– opened the ECU to read
So I finally got the time to test my bootloader module with all wiring (boot cable attached). Once I opened the ECU (edc17cp14) and connected the boot pin, I was able to succesfully Id and read the ECU.
Worked like a charm!

The main problem was the soldering of the mosfet transistor in the middle of bootloader pcb, and I remowed the extra wire that was on the other side of the pcb.

Hope this helps those with Kess V2 unit from China

(NOTE: This is a cutomer solution; please try and responsible for what you will do)