Here, OBDexpress released DAF VCI Lite (V1), the replacement of old DAF VCI560, is a cheap but excellent truck diagnostic tool working on all DAF trucks (old and the newest EU6) with all ECE-standard cables and connectors, not customized. Here is the comparison of DAF VCI Lite (V1) and DAF VCI-560 Kit, which answers why can VCI Lite replace VCI 560 kiy.

(that missed part is not needed for any diagnosis, reprogramming, configuration)

VCI lite cannot see ignition via OBD, VCI-560 can do that via OBD

However, functions above are not listed in the DAF VCI lite package; that is, you need to buy in the DAF company.

Both can be updated by official updates

DAF VCI Lite and VCI 560 can diagnose, troubleshoot and program:

Guided Diagnosis. Using the combination of self-diagnosis symptoms (content of fault memory) and observed symptoms (complaints from customer), the system generates a test plan and guides the user along the shortest route to the suspect component.

You can switch between HD-OBD mode and EOL mode. 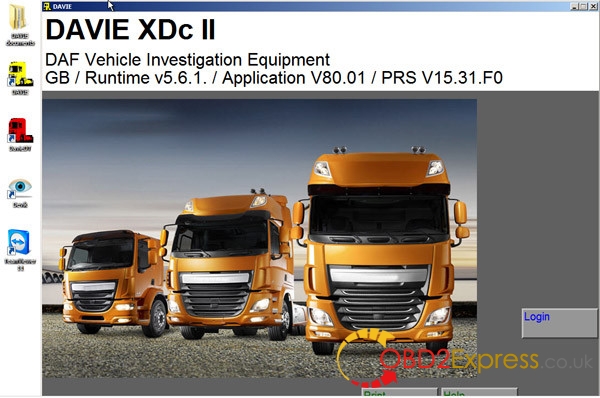 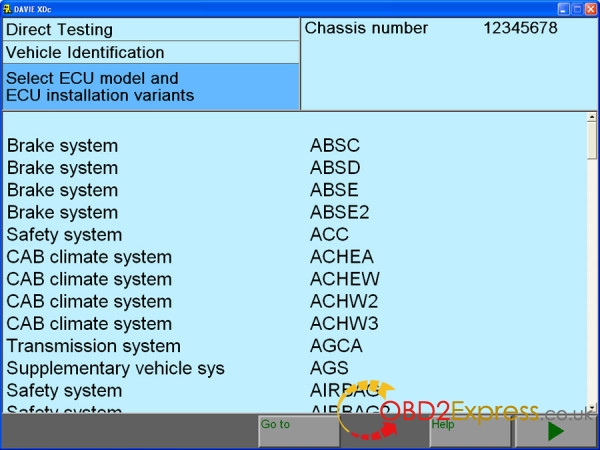 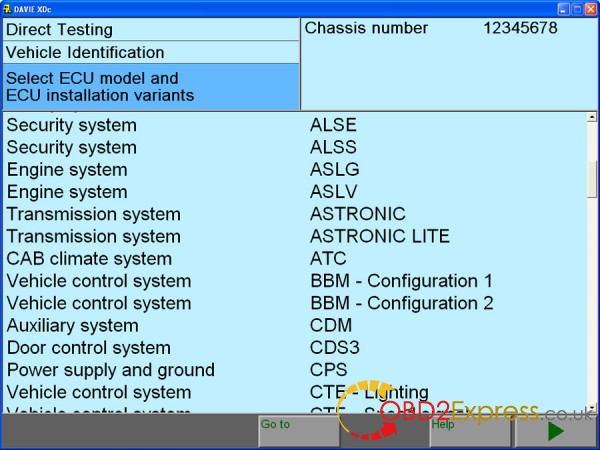 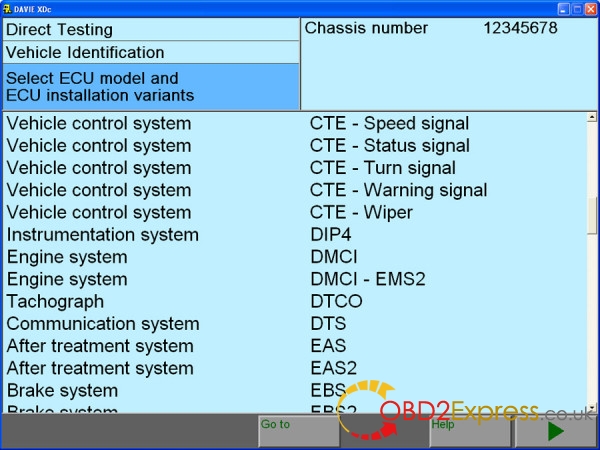 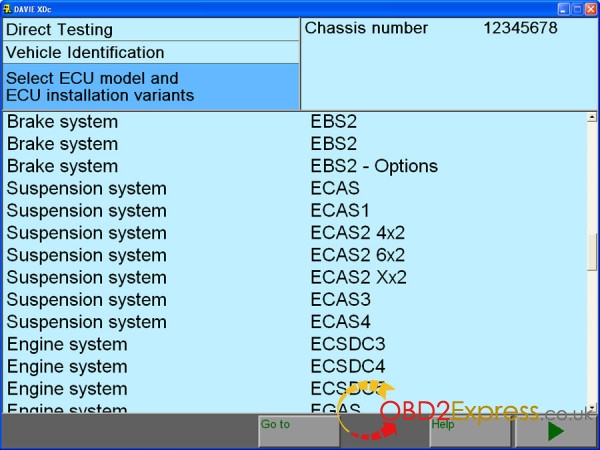 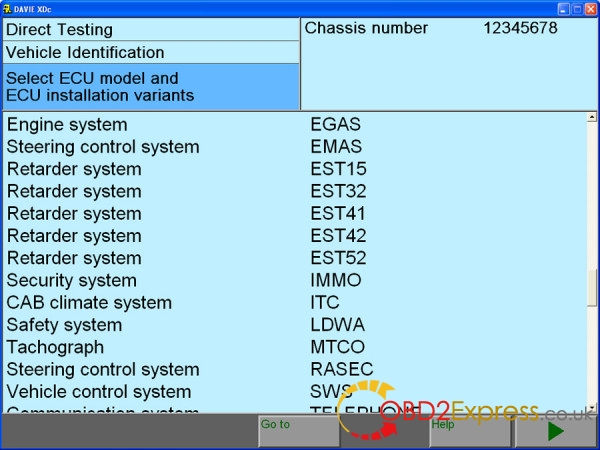 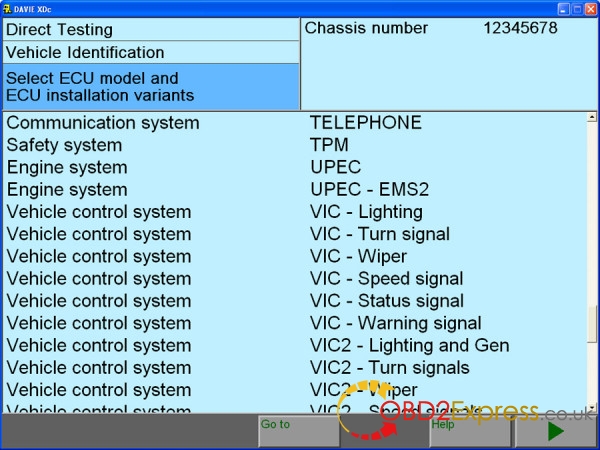 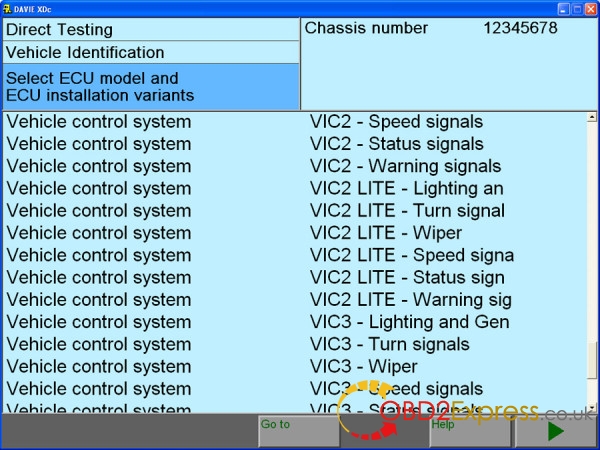 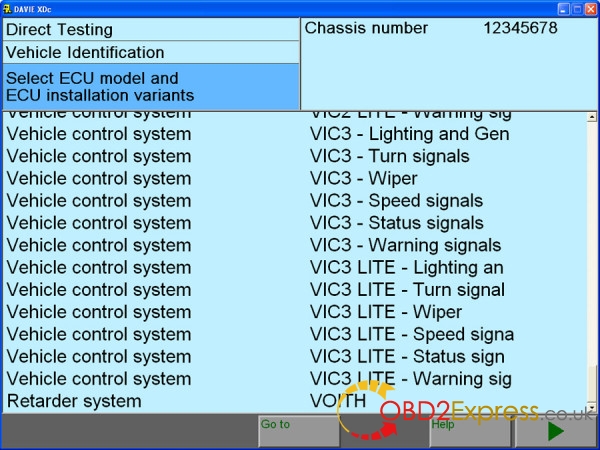 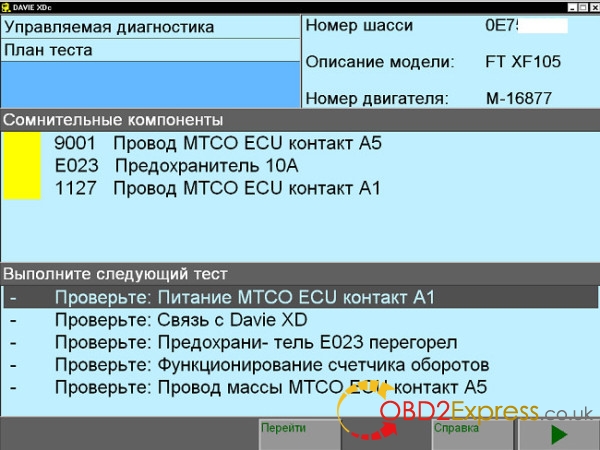