Confirmed! Vident iLink400 is confirmed to work perfectly with Ford cars and trucks (1996-2017) as well. Here is another new solution of Ford F150 diagnosis & coding. 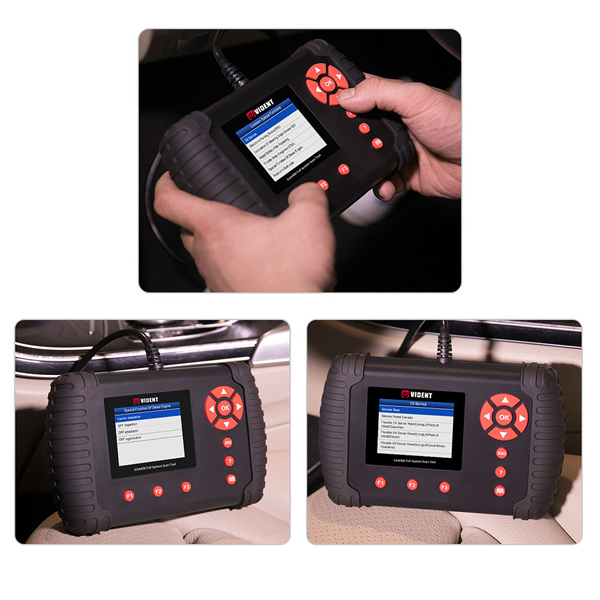 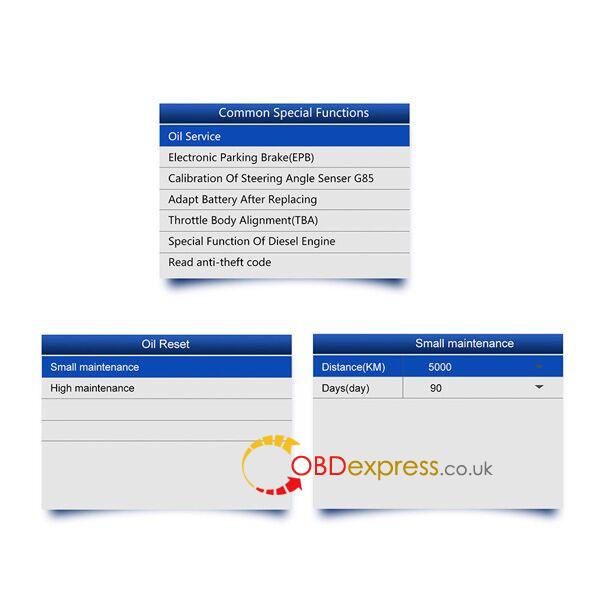 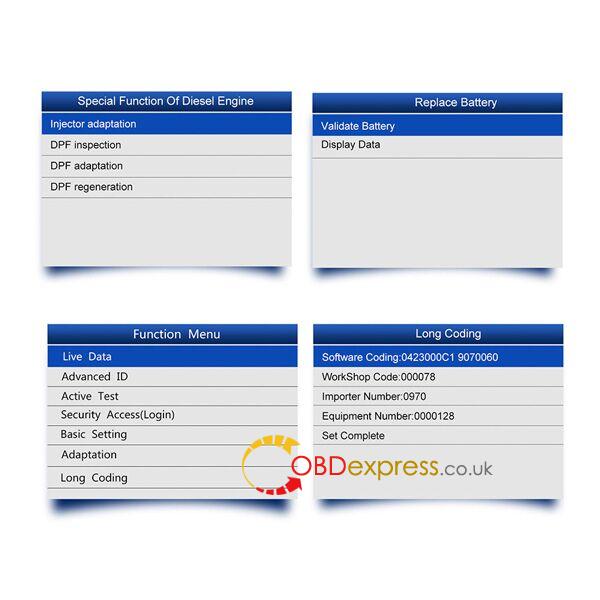 FYI, some functions “yes or no” depends on models. 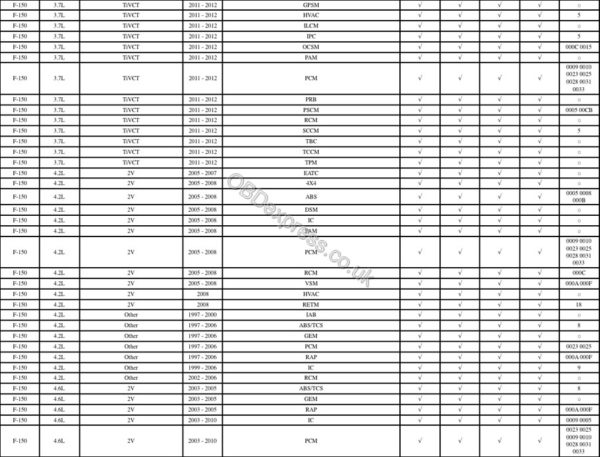 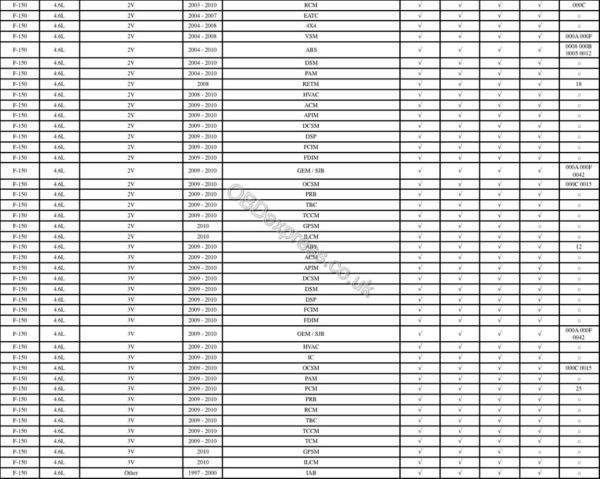 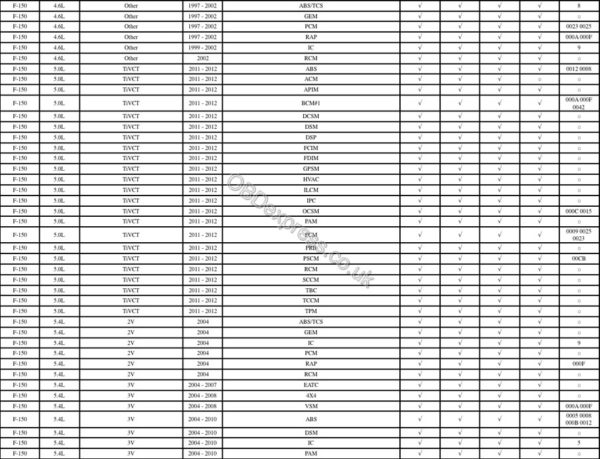 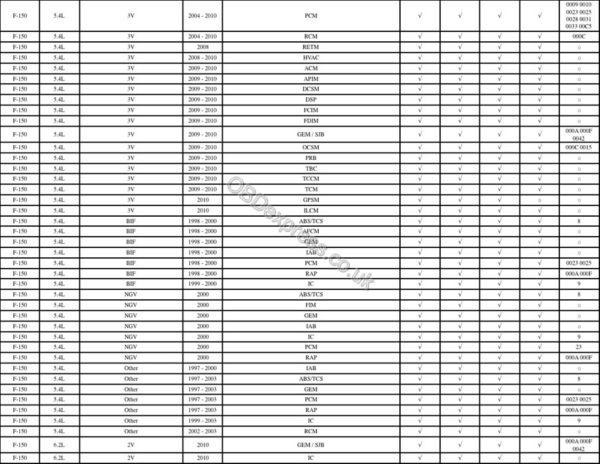 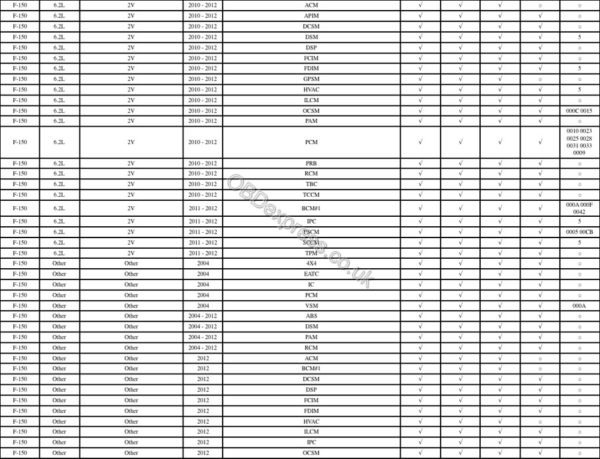 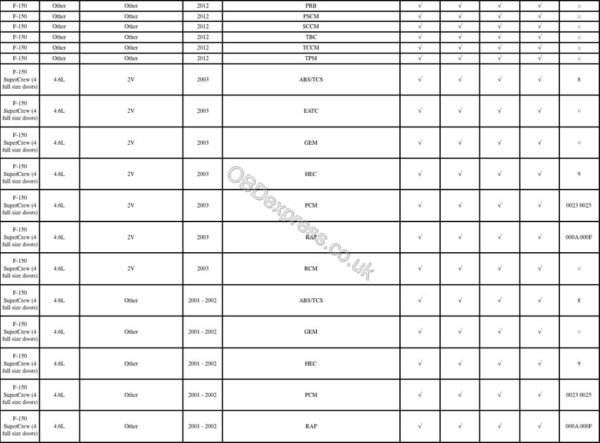 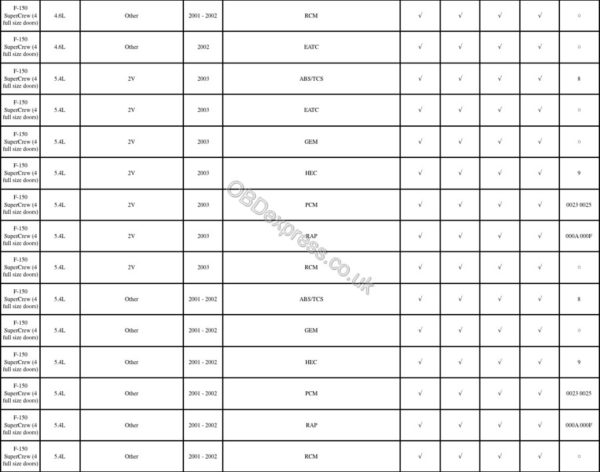