This info here is aimed to help change a language for Lexia stable version v7.83, especially for pp2000 works fine but lexia cannot change the language.

Having installed your language and keyboard in Windows and set the non-Unicode programs to revert to the preferred language in System Locale, you can change the language in DiagBox releases up to v7.72 through the menu and manually for later releases.

However, I think the point missed in your case is setting the language for “non-Unicode” programs, shown in the first snapshot. You probably need to be connected to the internet for some updates. You can revert back to English US later and still work with your language. 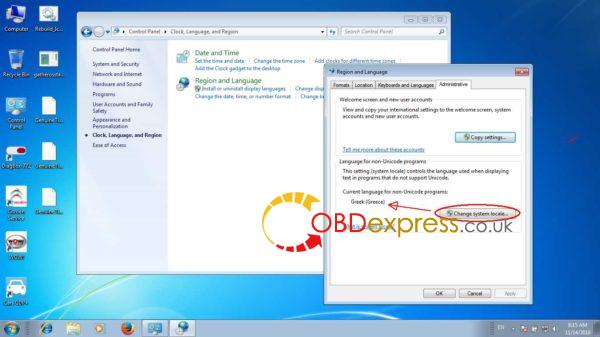 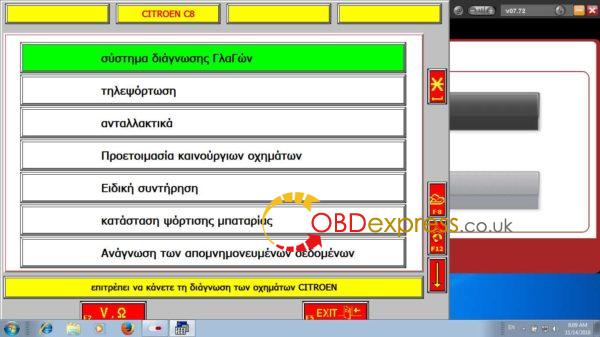 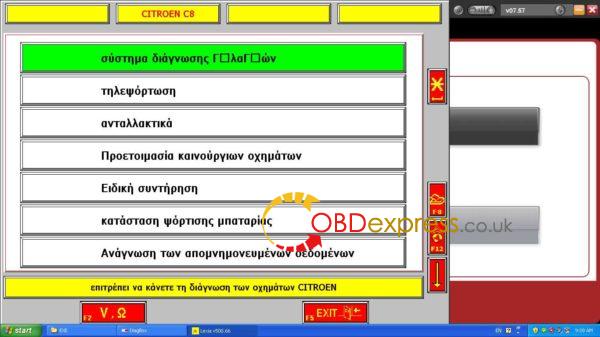 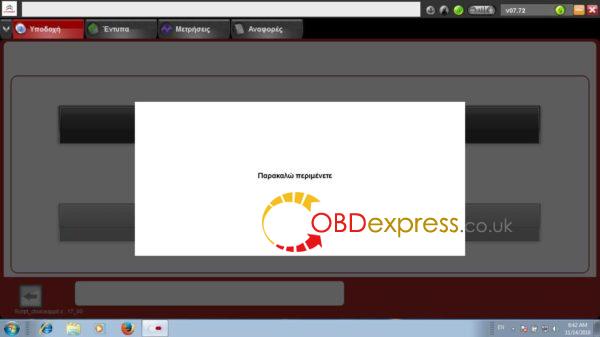 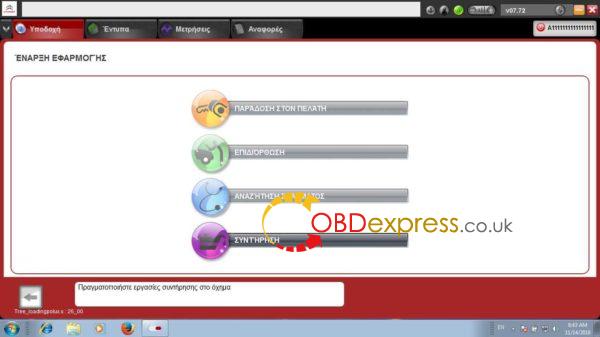