Car problem: I started it and it was lumpy and then cut out with the engine management light on. I waited half an hour and it started and ran fine.

I haven’t used the car since then but I started it a few times to see how it was and a couple of times I got the key symbol in the message centre with ‘Smart key not found, insert key etc’ message. Not everyu time, but sometimes.T he manual says if the battery is low you need to insert the key in the slot under the armrest. So maybe I just need to have the battery checked and replaced if necessary. Another thing to try anyway.

Engine management issue could have been a lo wish battery through lack of use or an old battery.

The manual and smart key battery low is the key fob battery.

A low main 12v battery on an XK will give numerous and diverse errors until the battery is fully charged or replaced.

Jaguar XK diagnostic tool to use:

To your original question, there are two handhelds. iCarsoft makes the i930 and LRII that will work on your model. Foxwell NT530 Jaguar scanner also makes one that will work. These are all handheld models that will read body and chassis codes as well as engine codes and run around 160eur. For the shade tree mechanic these will suffice. They will only read the first 5 digits of the DTC however, not all 7. But that’s enough for 90% of your problems. These units will clear codes too. You are right that they will easily pay for themselves if they save you just one service visit. You have a Ford built model and they are a solid car with a relatively simple mechanical design and a typically bulletproof engine, reliable transmission.

I keep my adapter in the car as it can be useful if something happens when you’re out and about. 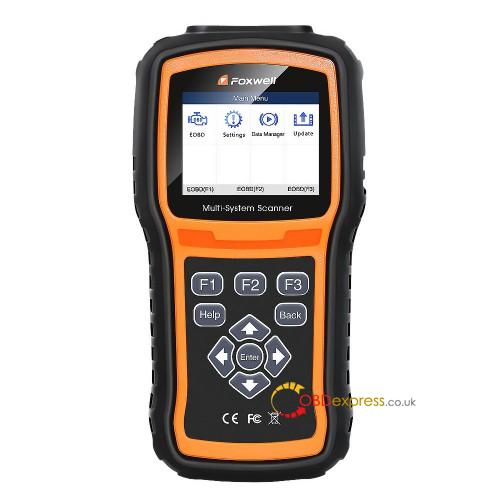 Torque Pro is a great app but it only read standard OBD module codes, so you won’t see some of the extended/Jaguar-specific stuff. it will only read engine codes (5 digit) but for $20 for the app and the BT dongle, it’s a cheap option and lets you also see live data (which I believe all the handhelds do as well). 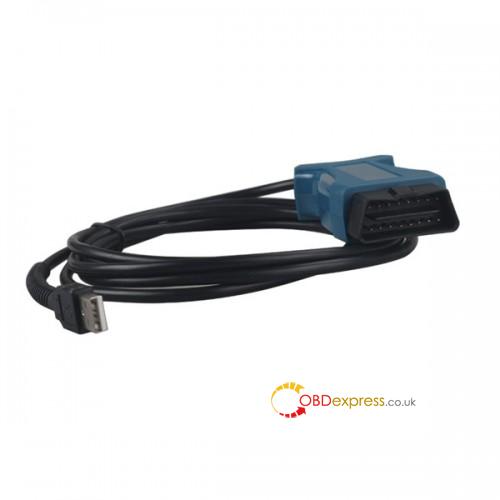 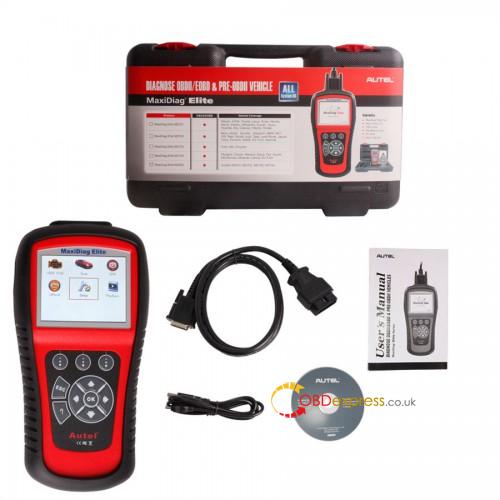