Car model and year: a 2005 Corvette c6 auto trans with a grand sport package. It took me a while to find out that the grand sport is an aftermarket package that was installed.

Symptom: no crank / no start, everything on the interior works as it should ie. guages sweep and full power to everything. Also I have no communication with my ecm.

Walk in the part, and if you can fire the relay to start the car, then problem is that the BCM is not sending the final start command to fire the relay in the first place.

So conditions for the BCM to send the start command to fire the relay,

Trans showing the lever in park.
Hence shifter has front contact switches that tells the BCM that the BCM is in park when the lever is all the way forward. To see if the lever contact switch needs to be adjusted, then just push the lever hard forward when you try to start the car, and if this starts the car, then will need to adjust the micro switch lever.

The second one is that you have to have your foot on the brake pedal pushing it down.
Tech II will make short work of this, since you can go into BCM data to make sure that the brake pedal sensor is working correctly, if not, then do a BPS relearn if the U of the switch has worn instead. Hence Brake pedal switch is not a on/off type switch, but a resistance switch that are not the same from switch to switch. So car needs to first lean the pedal not touched resistance, then pedal pressed down resistance next. To see if the pedal needs a relearn or replacement with relearn, Push the lower side of the starter button for 5 seconds to get the car into run mode/motor off, press the brake pedal down the normal amount that you are when starting the car and have someone see if the brake lights are coming on.

Hence if dials are sweeping, then BCM does have the car in run mode to start with (why you can jump the relay and car starts), but waiting on the Brake pedal push with trans in park conformation. before it going to send the signal for the relay to spin the starter. 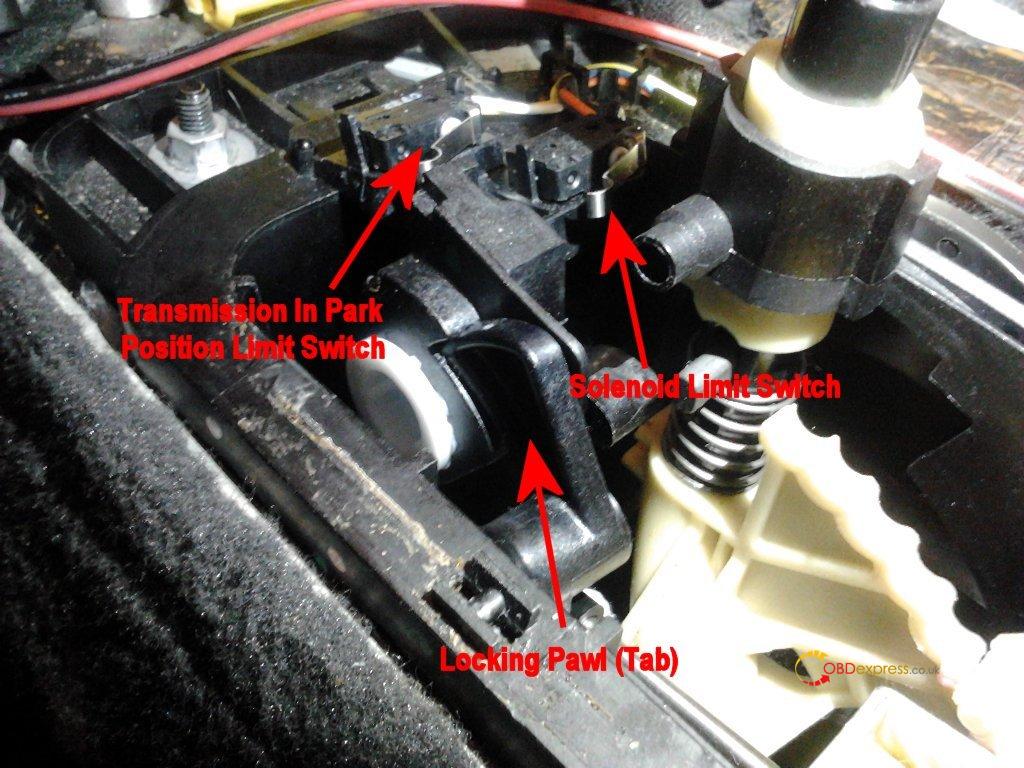 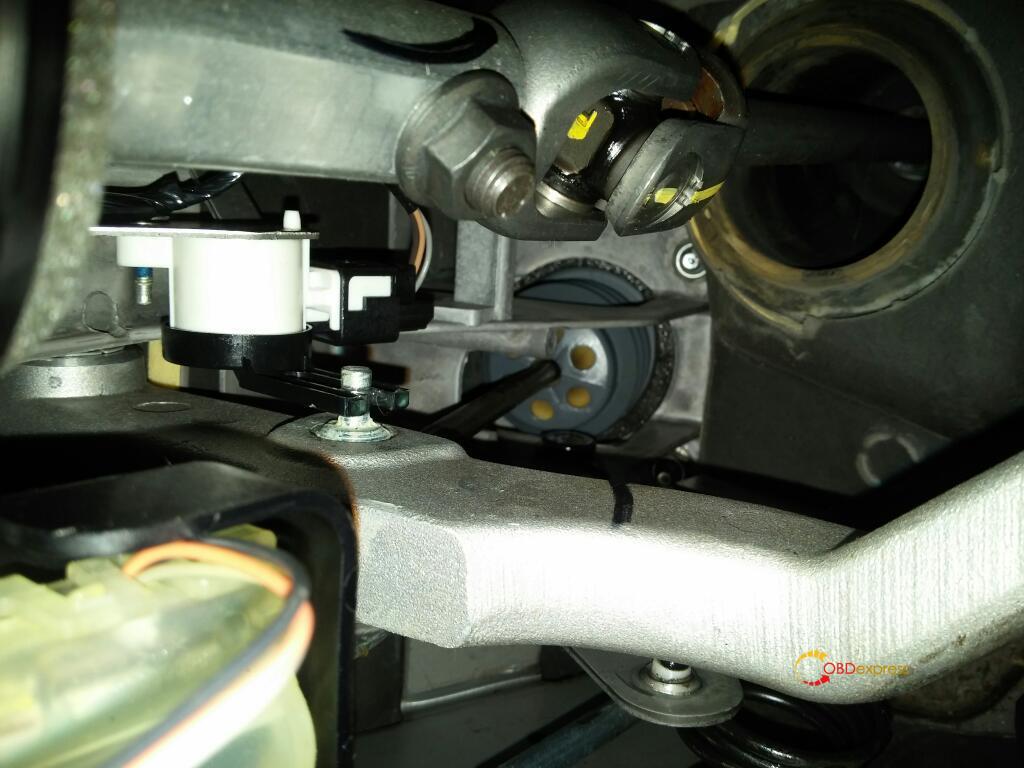 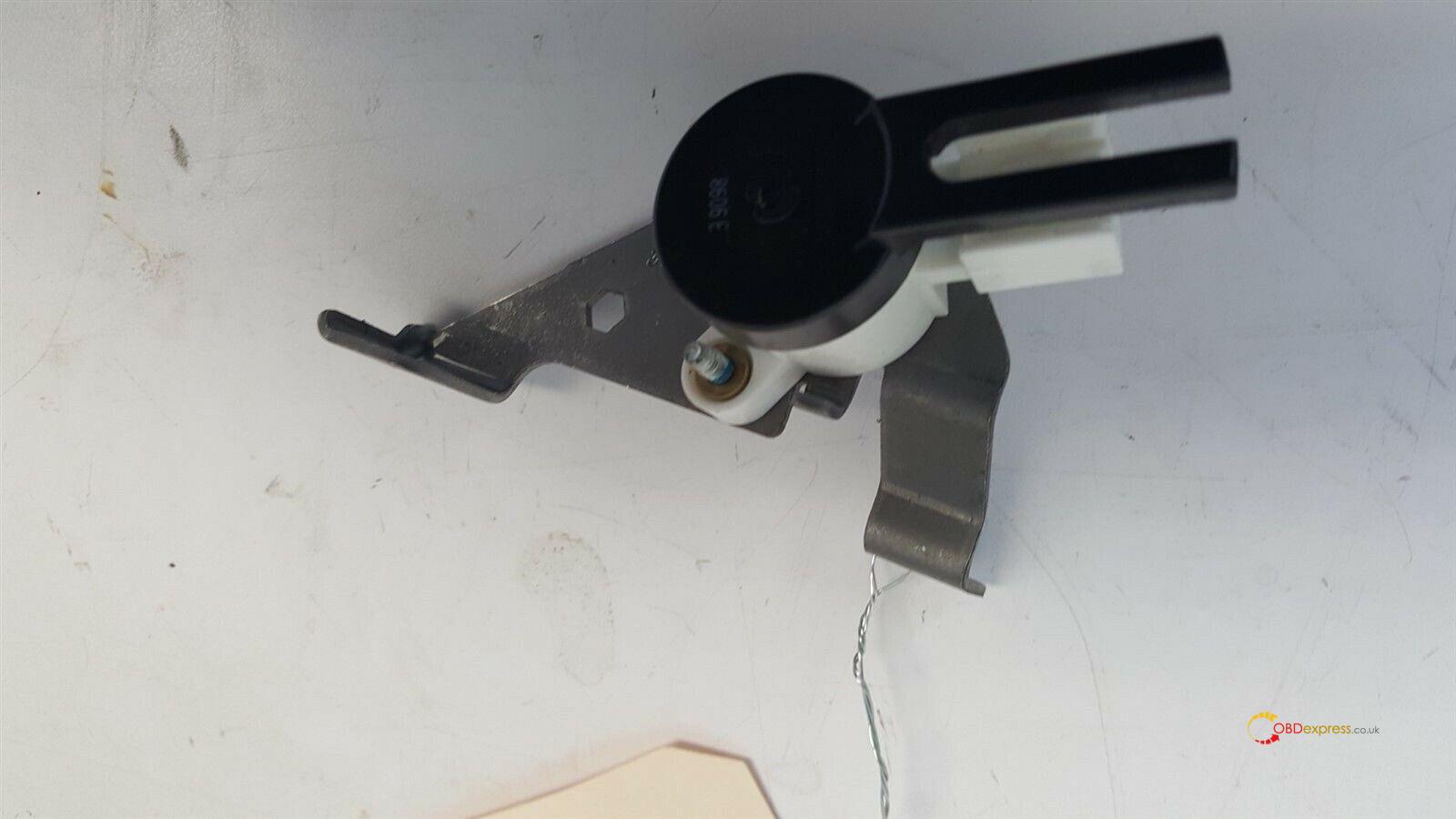 And yes, if you replace the brake pedal sensor, will need to do a BPS relearn of the sensor to the car. the pedal untouched is easy to program in since you don’t touch it, while when you do the pedal press to program that in, only press the pedal enough to just lightly get into the brakes, since your not going to be two footing the pedal to start the car.

As for run crank relay on the BCM, its on the bottom side of the module with the back up lights relay if the tech II is both showing that the trans is in park, and the brake is being pushed enough for the BCM, but relay is still not firing. 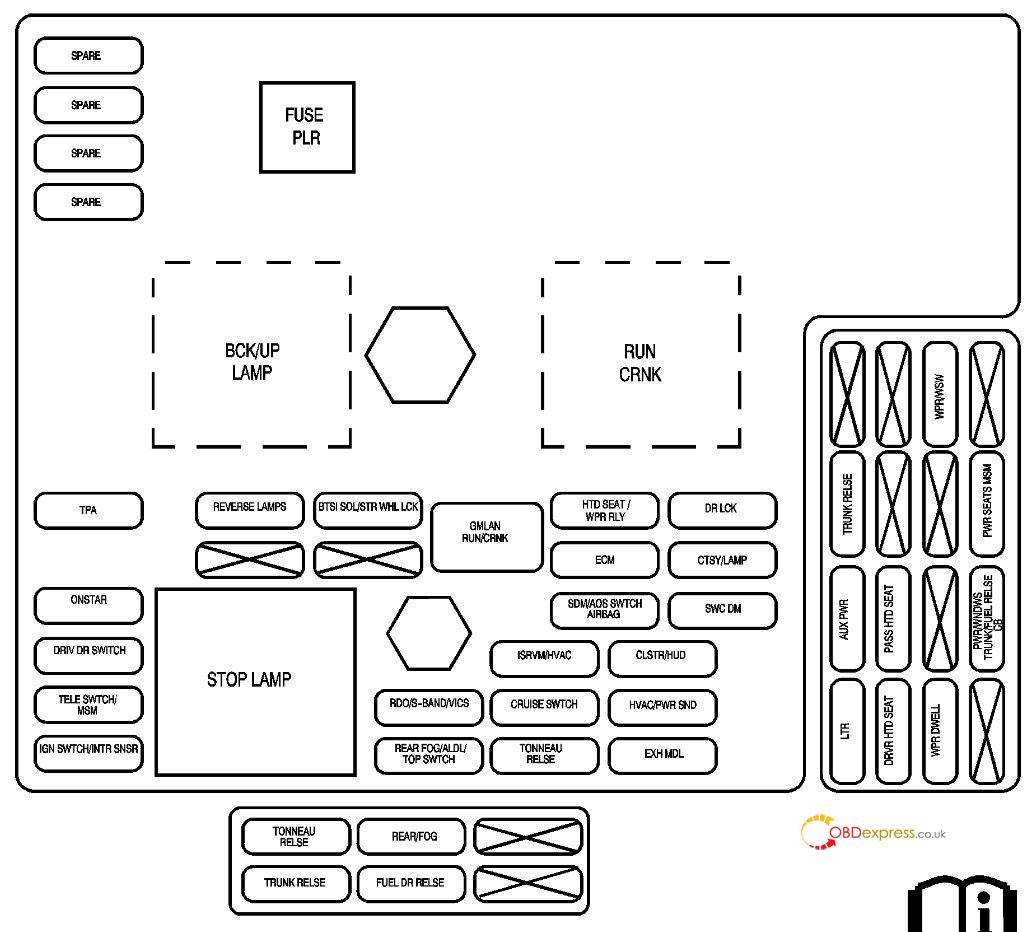 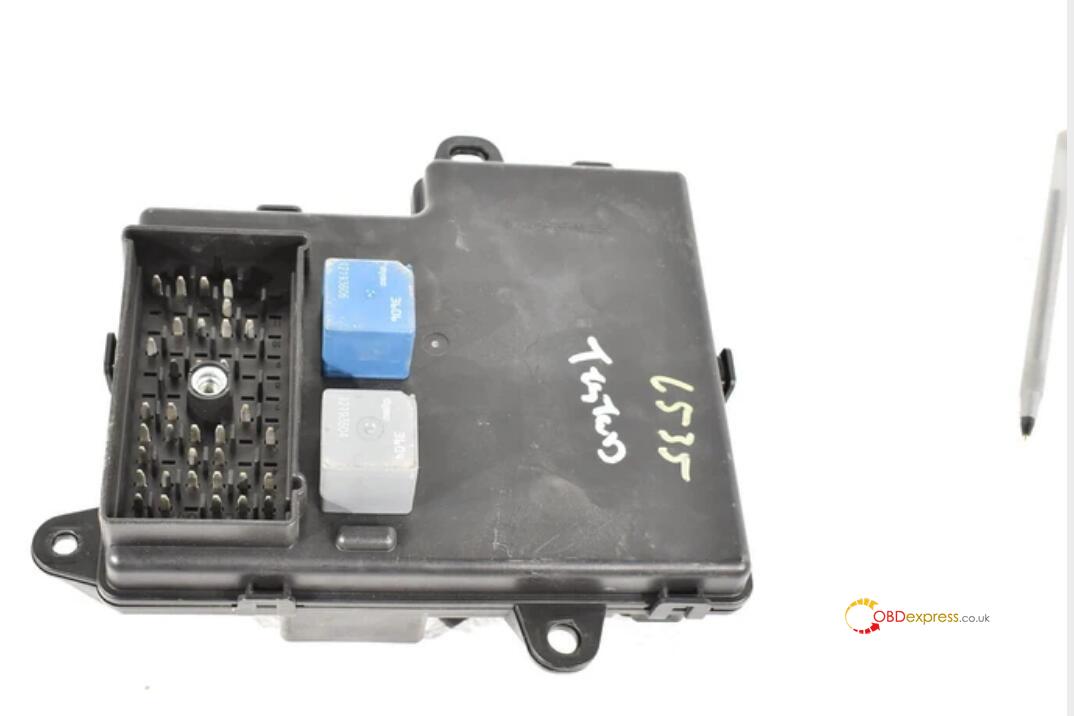 Lastly, if you are going to wrench on the car at all, then you need a Tech II.
If you have a laptop, then VX GM Nano will cover you for a tech II clone, and cost $109

Drop me a IM when you get it, and can get you squared away on installing the needed software on your laptop to get it to work correctly from the start. (or contact dealer for operation guide or video)

As for no communication with the ECM, if the car started (not just cranked when you jumped the starter relay), then BCM is communicating with the ECM, and problem will be between the OBDII port and the BCM itself. hence have seen this a few times, where you need to clean the obdII port, and even pull the BCM connectors (battery disconnected) to clean them as well. Worse case if the HVAC box drain line clogged and it leaked water on the BCM out of the box as the box over flowed with water instead of draining out through the drain line, may have to pull the BCM board to clean up the Header pins,trances, and fuse relay clips on the board (maybe even a little re-soldering as well)

P.S, list your location since maybe someone close around you that knows the C6’s to give you a hand, Hence your problem is easy to solve once you figure out the problem with a Tech II, and in most cases, don’t even need new parts. Hence if BPS just has a worn side on the U slot, BPS relearn will solve that until you get a new one to replace it. Getting to the shifter switch lever is no joy, but once you know its the problem, then pretty straight forward to bend the switch lever to fix it. Hell, Tech II will tell you if the BCM is sending the start command in the first place to crank the relay, so tells you if the problem is just the wiring itself. Hence may just need to pull the ECM connector (battery disconnected as well) to spray electrical clean then instead. 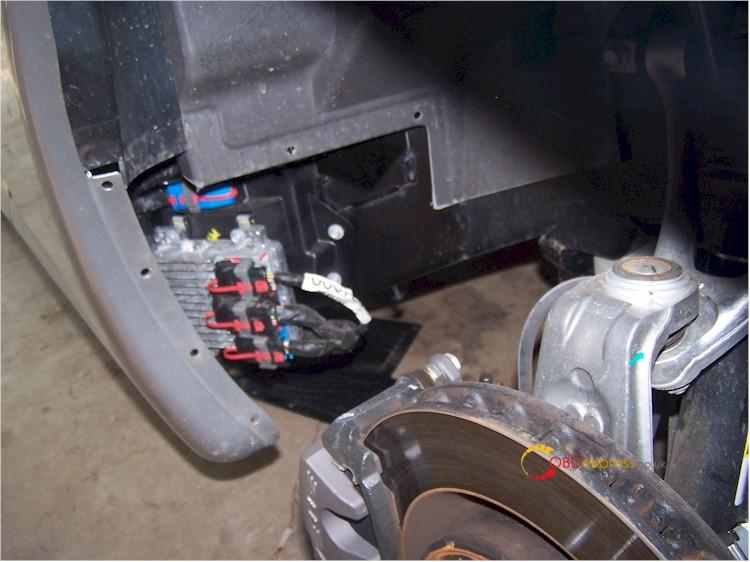