Where to get newest V2.6 CG100 PROG III?
Recommend you obdexpress.co.uk, CG100 PROG III V2.6 for £413 + shipping, details at:
http://www.obdexpress.co.uk/wholesale/cg100-prog-iii-airbag-restore-devices-srs-infineon.html
The sales rep is helpful and knows well what he sales, and patient to help sort the problem out.
It is packed with CG100 main unit, adapter, USB line and charge. 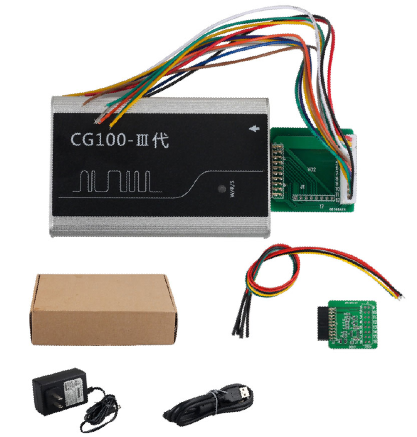 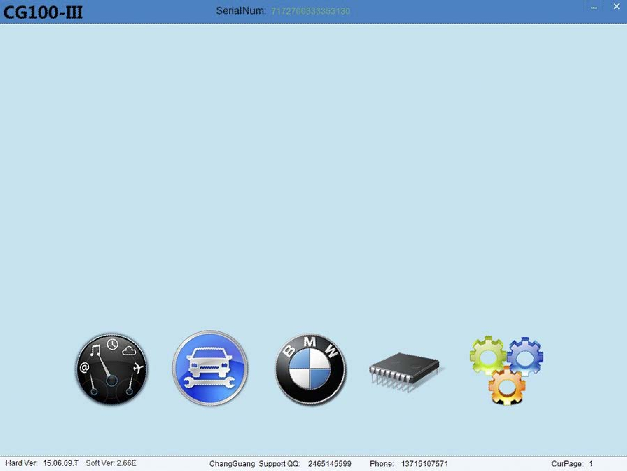 Then choose the car make. 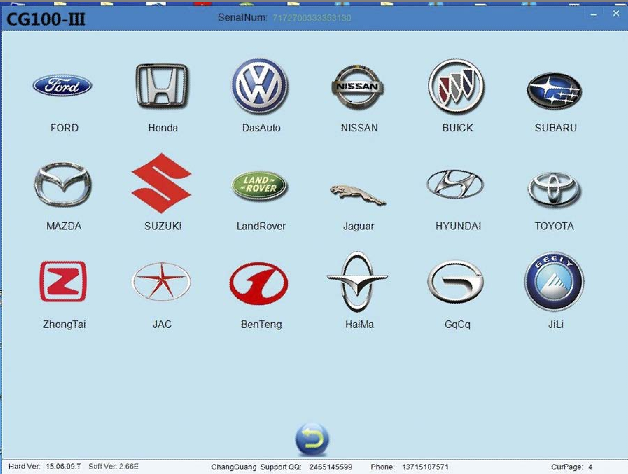 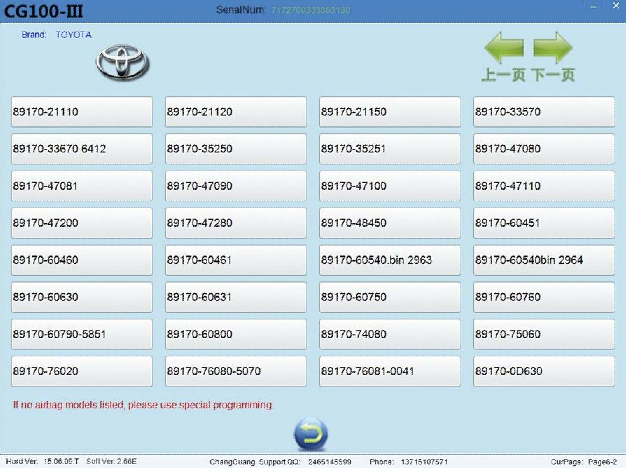 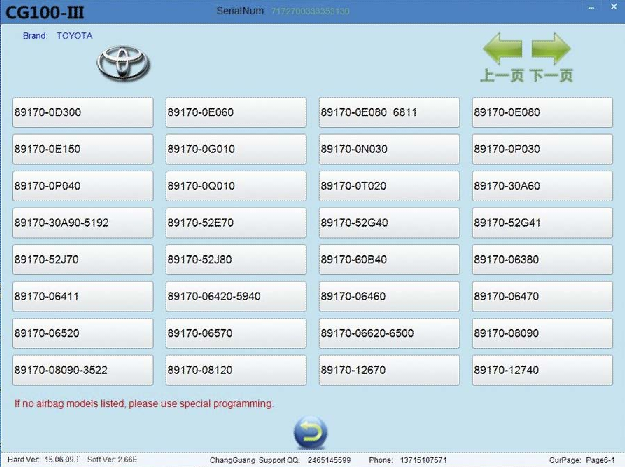 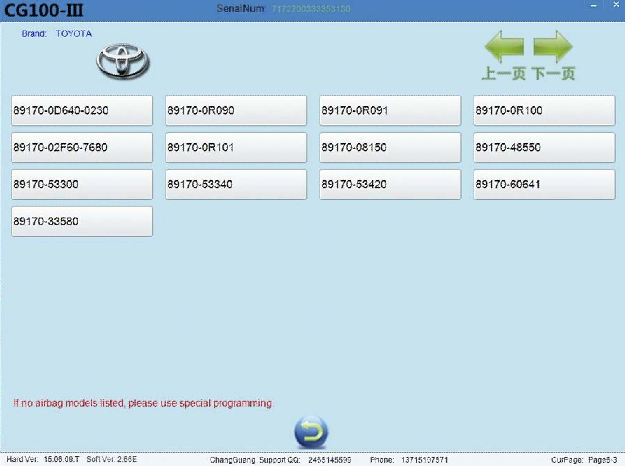 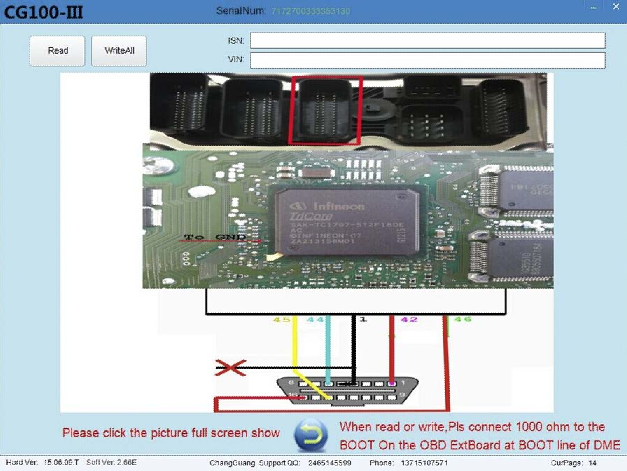 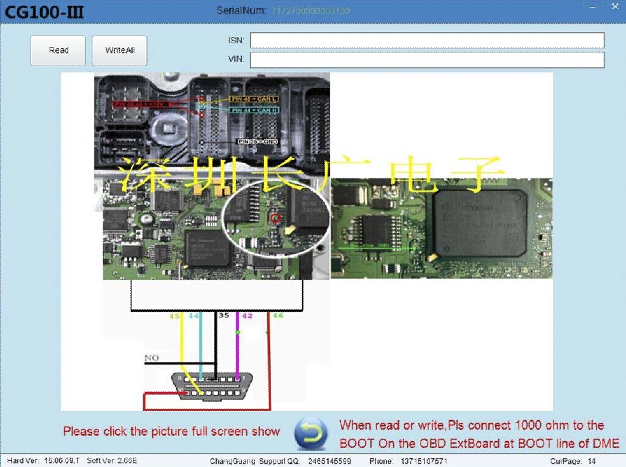 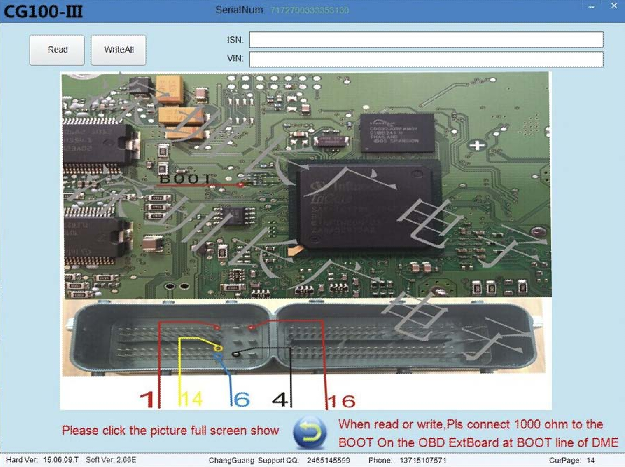 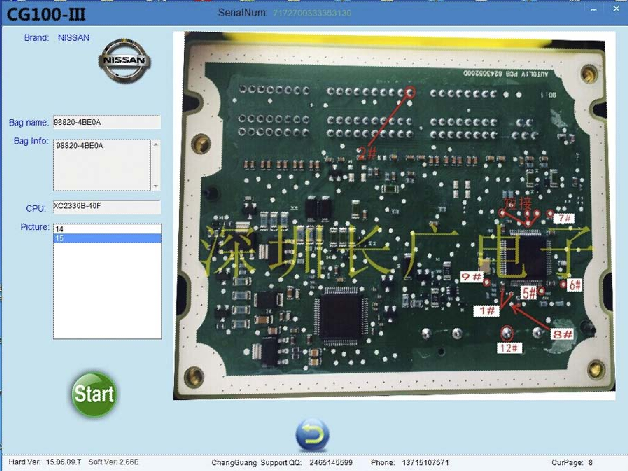 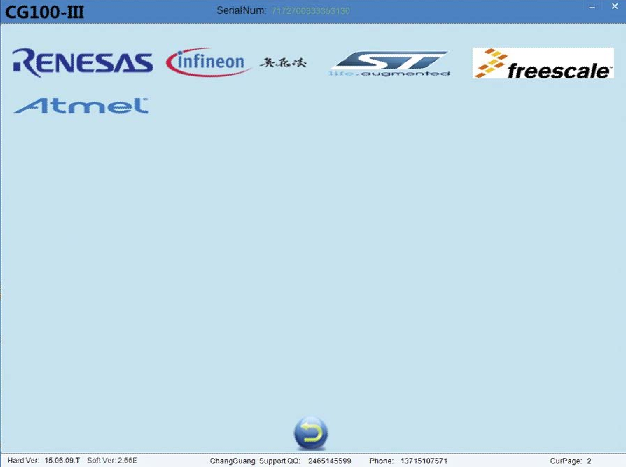 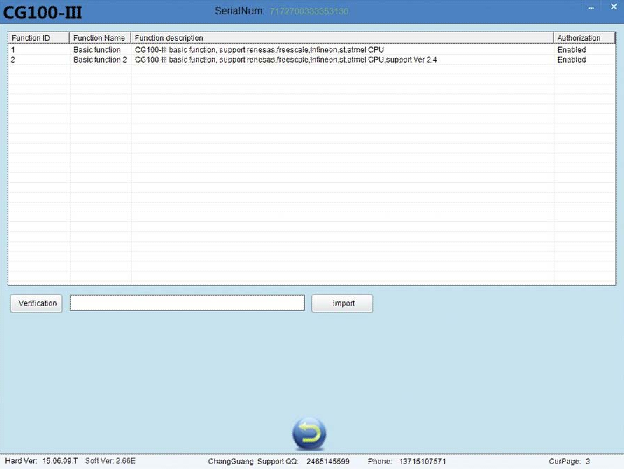