Look at the product image: 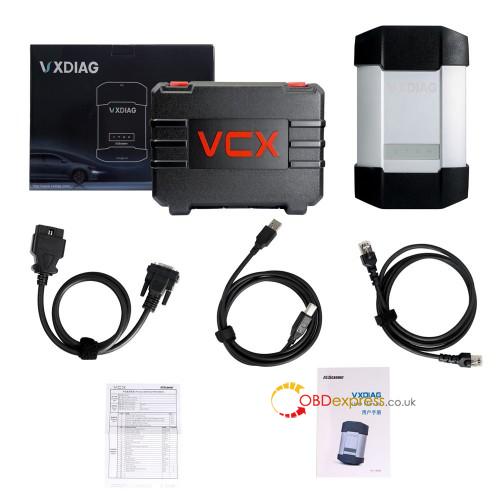 It will perform as the same as that of the specialized repair equipment of the car factory. It can program ECM.

Look at HIM image: 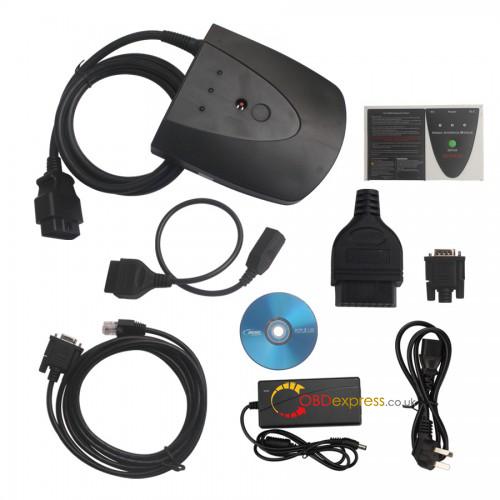 Tip: do not choose North America to when installing the software, please choose this other option. Because some regional software functions have limitations.

The video about How to Install Honda HDS HIM 3.102.004 on Windows 7 will be uploaded later.

The true clone tools running the HDS software have identical features to the dealer ones.
They are basically dealer tools with cracked software so you don’t have to be logged onto the Honda dealer network or $$ subscriptions for them to function.

Things that may not work include reprogramming or updating computer modules.
This requires firmware files for the ECU’s etc which asfaik come from the Honda servers.
I’ve never looked at this aspect in any depth.

Legislation in the EU afaik also stopped manufacturers locking down the tools and forced them to allow independent garages access to them as well as authorized dealers.

I’m back with an update, and happily it’s positive. I now have a working HDS for $100 US.
It took me a while to get it going because for some reason the USB-serial adapter I was using was only allowing partial communication between the HIM and my laptop. I could program the HIM and see it respond, and it even passed a self-test with the loopback plugs they give you. But it wouldn’t connect the HDS to the vehicle. After numerous tries I decided to swap out the adapter for another one and it connected right away. I had to mess around a bit to make the HDS accept a fake repair order # and then I was in. Did some poking around and even cleared some (presumably old) DTCs that were lurking in areas where an OBDII scanner would never see them. I’ll check again at a later time to see if any come back.
I might have played around for longer but it’s rather cold outside here today so I called it quits for now.

TLR- Buy this. If your laptop doesn’t have a hardware 9-pin serial port you’ll need a USB-serial adapter, they do offer one as an option with the unit or you can get one from Amazon, computer store etc. Just make sure you can return it if it doesn’t work.

For more reviews, google them.