2020 Top 4 Ford diagnostic programming tools in the market below:

You can buy a VCM II and lease out time to use IDS from websites that partner with Ford. I think it is around a $80 a day, It isn’t something most people consider and I haven’t looked into it too hard.

A good VCMII clone (from a trusted source) can be had for £165 and is a good choice for anyone thinking of doing firmware updates with FORScan. It’s much better & faster than an ELM27 or ELS27 adapter for firmware flashing. 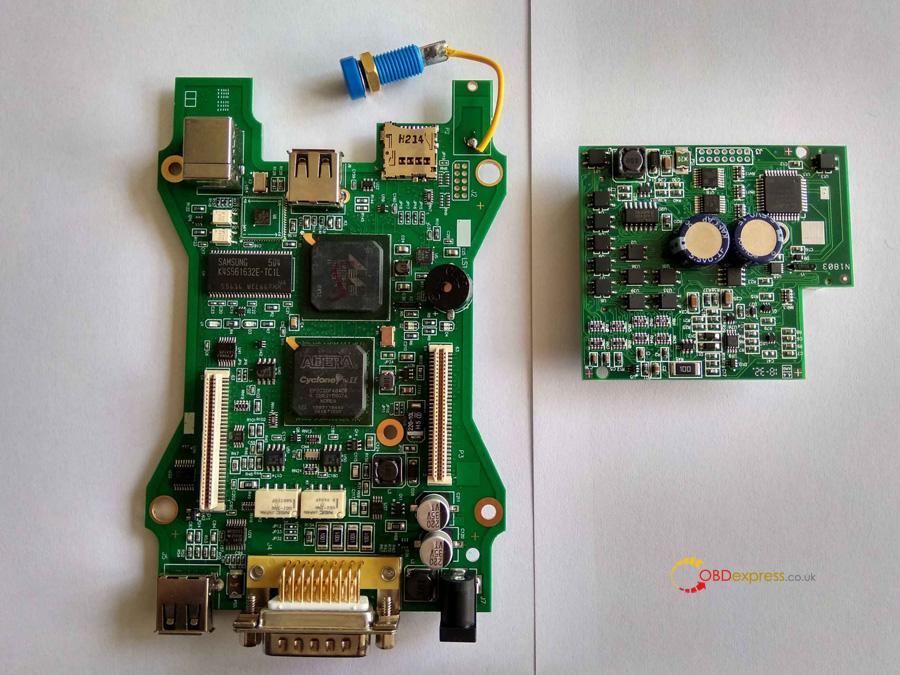 ELS27 FORScan Scanner  is very good and free and works with vcm2 , Google it

Forscan work with cheap elm but no module programming, also vcm2 works with this software

Tried forscan today on mazda 6 with vcm2 clone. Worked brilliantly for what I needed. Only thing is the name reminds me of part of a dick… Lmao, probably gotta have English as 1st language to understand that one

the changes I made:

Double-honk w/ key disable (gotta do this on my other Ford also!)

Engine & Transmission Temps above display (FANTASTIC when I start towing!)

Fake Engine Sound (* I used the EASY version on this one, because I was skeptical the single value change would not remove other functionality. It worked, and kept the other value location I was watching unchanged.) 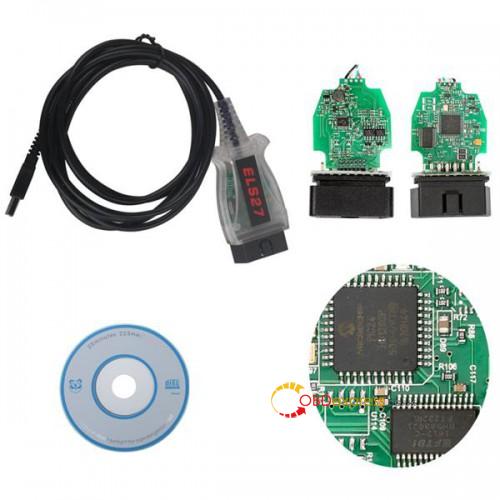 – full mode activated, access to existing sections of the software, such as: VBF Loader, Update Wizard and Direct Config.

– Support the reconfiguration of the car, the engine firmware stock firmware 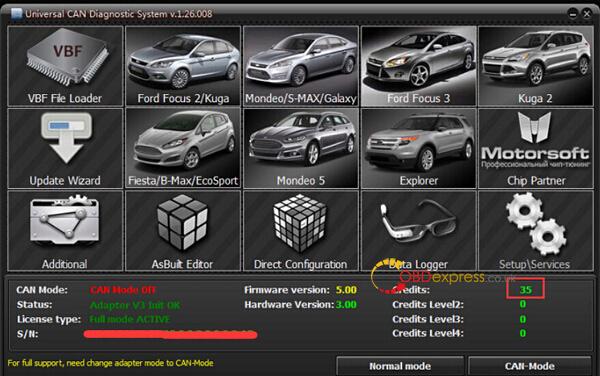 Both UCDS and VCMII can support online and offline programming.

UCDS can do these that VCMII can’t:

2). UCDS Original device
This tool is powerful, can do module programming, mileage correction, chip tuning and it also work with forscan software. Assbuild data, Direct coding and much more. 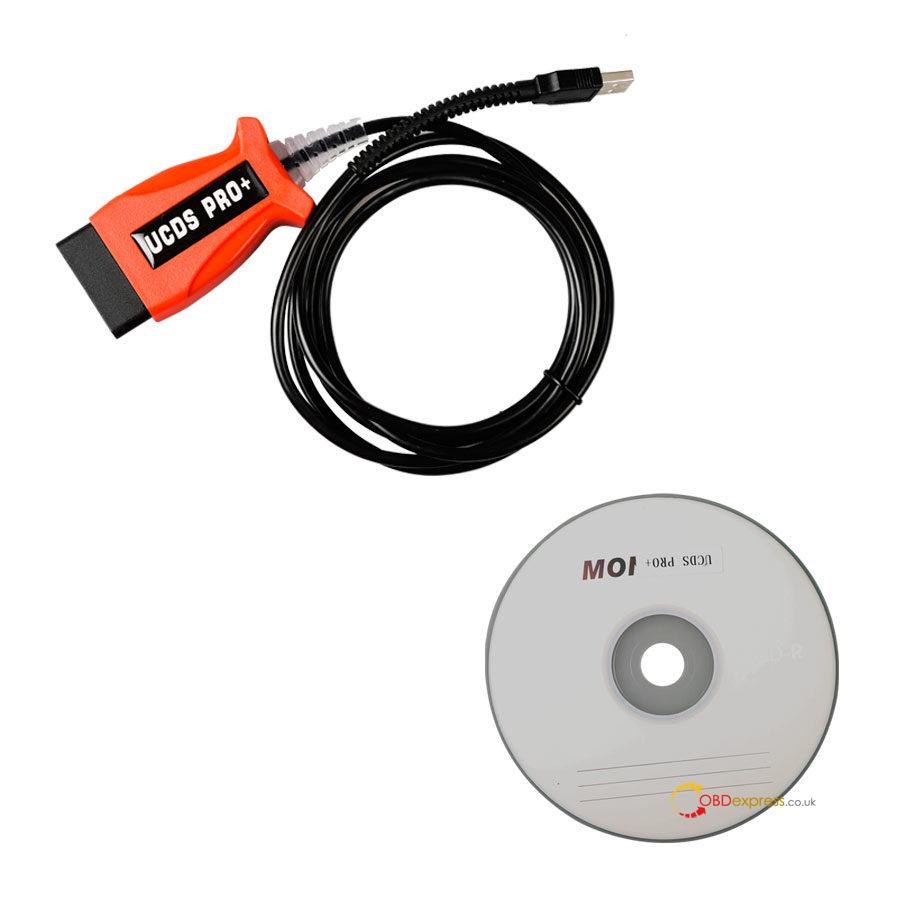 I’ve used Focom, I had a £13 clone adaptor and it worked great on my Ford Fiesta, I’ve coded injectors with it, new keys and I had a problem with dashboard eeprom corrupted, and it also fixed that by pairing the ECU to it.
Focom only buy original focom adapter because the software will burn clone adapters.