I bought Lonsdor K518ise for CAS keys. The ford nissan and toyota can be done by even other very cheap programmers. 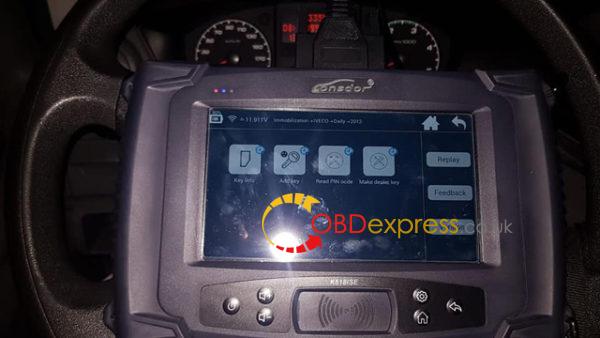 As long as Lonsdor cannot do BMW CAS keys it is useless to me. On all other cars I have even cheaper tools that don’t even cost half the cost of Lonsdor updates that do the job. Don’t tell me about toyota, ford, nissan etc and argue that Lonsdor is still agood tool. I hate this people who distroyed this tool with passion. I wish they could be hit by lightning. They have messed up my business and my life after spending so much on this tool.

In my country CAS3 is the most common bmw. Cas 3+ is starting to come in. If lonsdor could work as I had planned, by the time FEM and cas 3++ become common I would have bought another tool that can do them.

Lonsdor was doing everything for me on BMW here in my earth until your friends messed it up.

It was good for a starter if u get my point. I know its not the best but at least I was doing well on CAS2 and 3 until they messed it up. So instate of paying $600 for this unreliable tool I will rather add more slowly until I afford vvdi2.

Since removing the car logos, my lonsdor cant do anything successfully on bmw. And on my tool BMW is red. Meaning soon I will have to pay for updates in order for it to work properly like before

I had successfully done CAS 2 and 3 easily and also several times synchronised DME on cars that that were failing to start. Now my tool cant do any of those successfully

Here are references i used: