Question is: can vvdi found pin code from Citroen xsara if key is not adapted to this car(new transponder) ??

No. Working key required.
If the bcm/bsi whatever is NEC based then it’s soldering job. If later model then maybe Lonsdor able to read via OBD
The best way if you read it from the ECU. 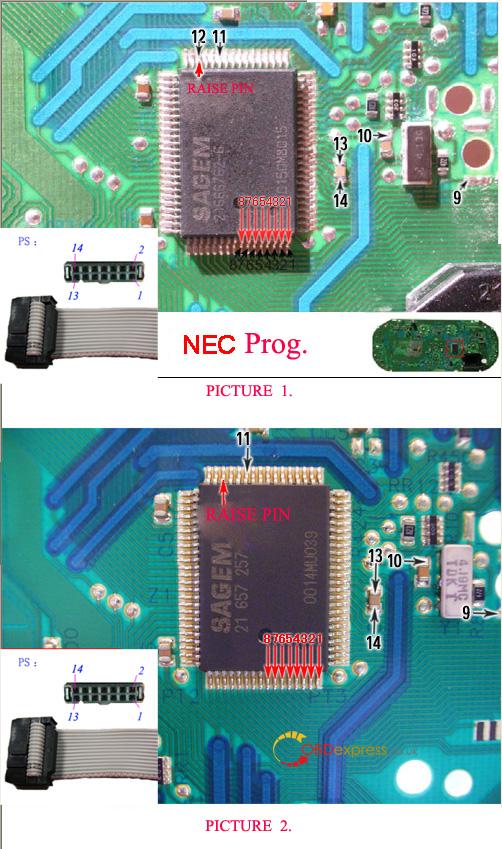 ok thanks, usually I take pin from ecu, but in this old have old sagem ecu with rouber inside so its not possible to do on this ecu, i will try from bsi.

Be careful with the bsi. Most of them are water damaged craps (the cable from the engine bay is providing some water into the bsi) with badly aged cables and connectors. It could be a nightmare… 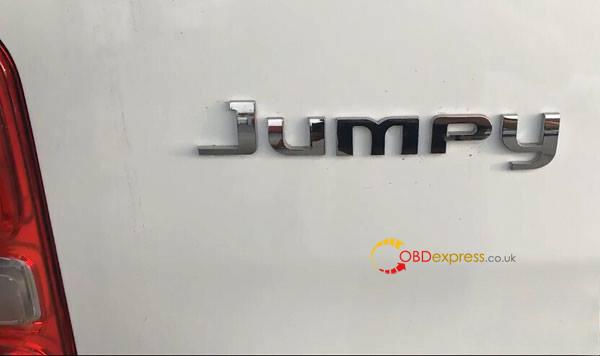 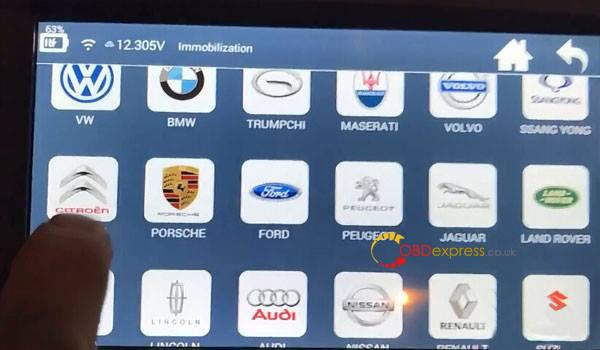 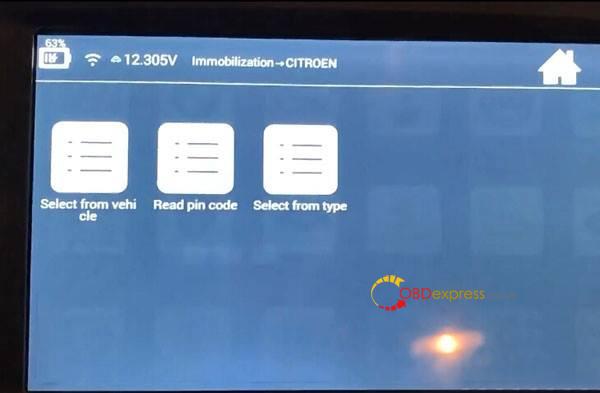 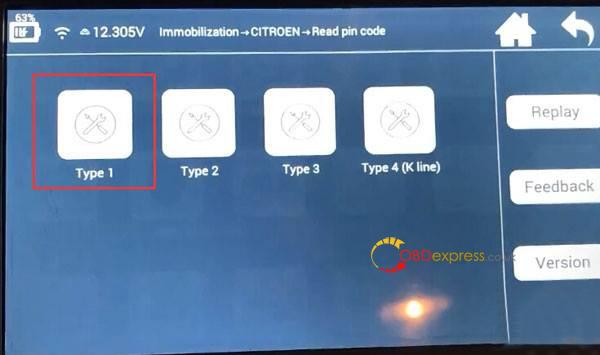 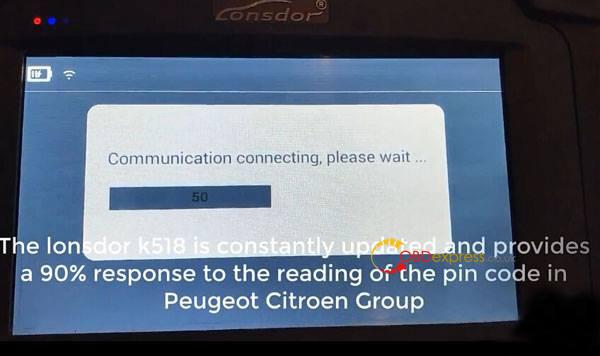 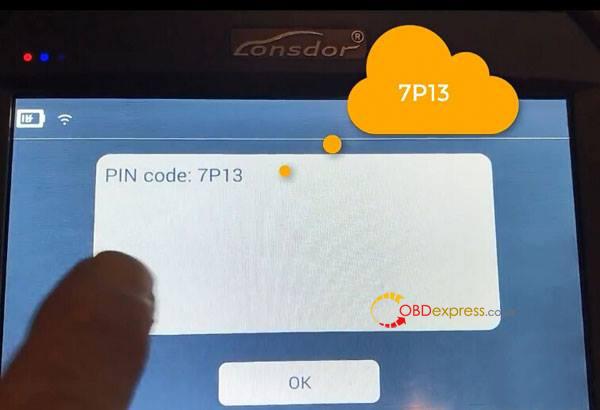 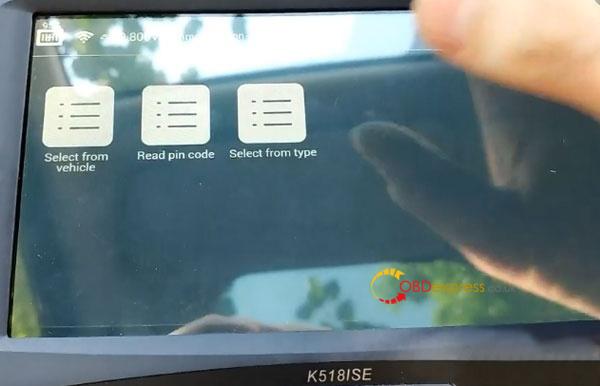 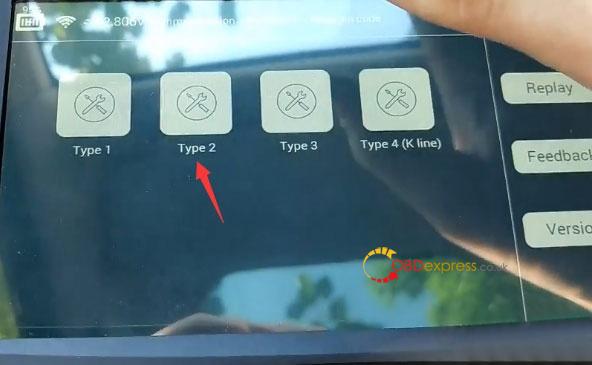 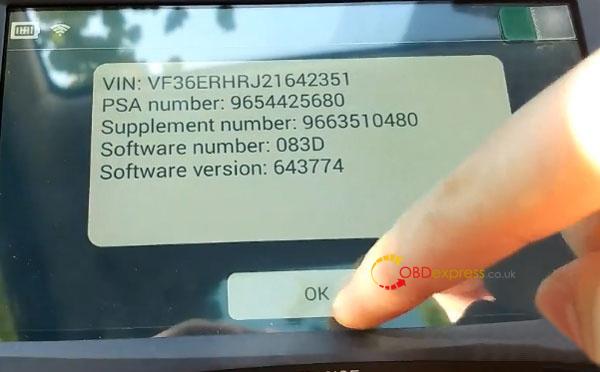 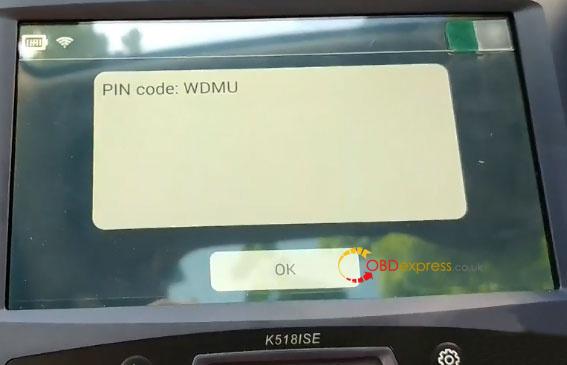