OBD2 scanner that will Bluetooth to an Iphone / IPad. And the device is suitable for taking on the road.

I want one for the peace of mind it provides while on the road… also it allows me to validate what is actually wrong versus what a mechanic, that wants to take advantage of me, might say.

Bluetooth access. My guess is that the Autel AP200 is your best shot. It may not list your model year, but it still should access your Sprinter. 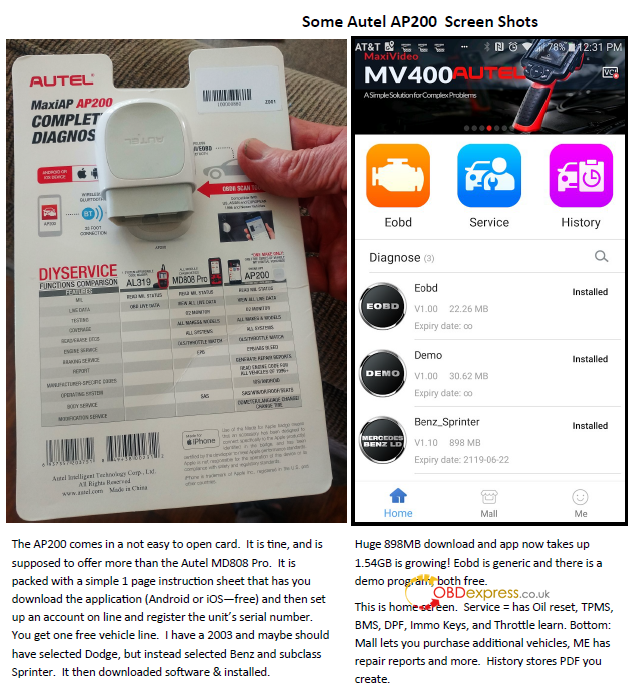 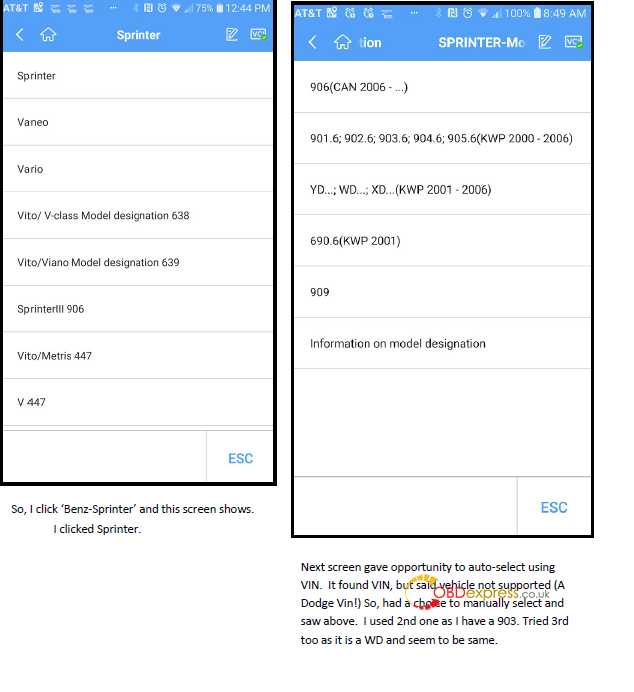 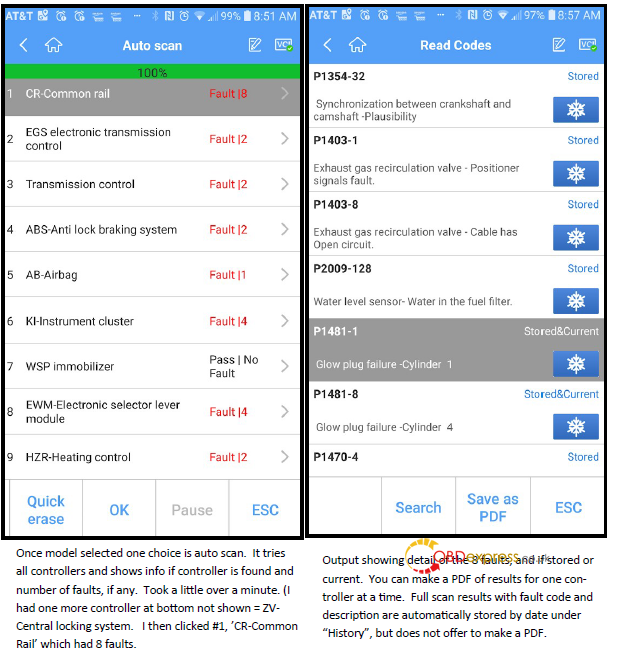 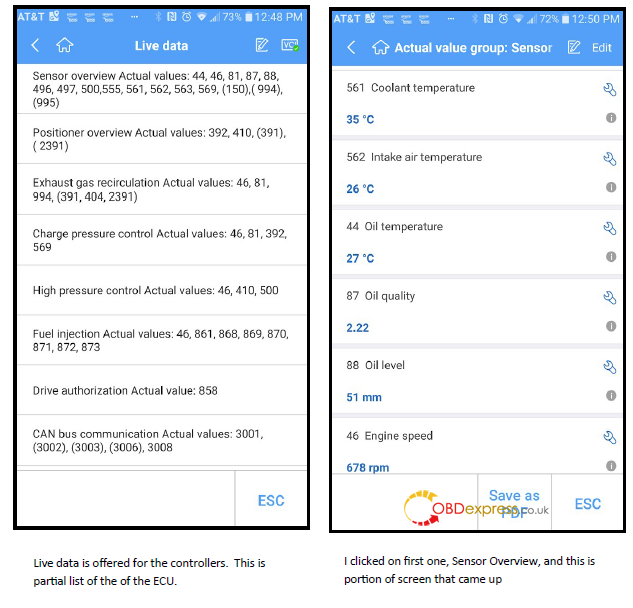 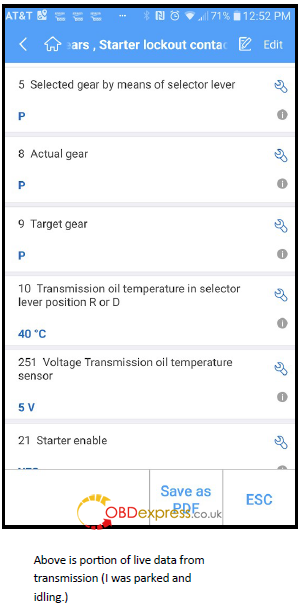 The Autel AP200 can provide “generic” readings right out of the box … no need to install the “model specific” software.

As such, it can issue the generic “clear all codes” command … which will affect the ECM.
I do not know if that will also fan out to the subsystems in an NCV3/VS30 … in the T1N the subsystems were not “on” the CANbus, they used multiple separate wires (8 more pins in the OBD socket) and required MB-specific scanners to reach those.

By the same token, generic gadgets like the ScanGauge will be able to report its usual group of displays, plus it has their “X-gauge” feature where you can program in additional OBD commands and conversions to see other stuff beyond their 16 usual displays. It also provides a “clear all codes” function.

Here, for example, is what the AP200 saw in my T1N Sprinter under its “generic” programming (a day before i loaded the Benz_Sprinter package): 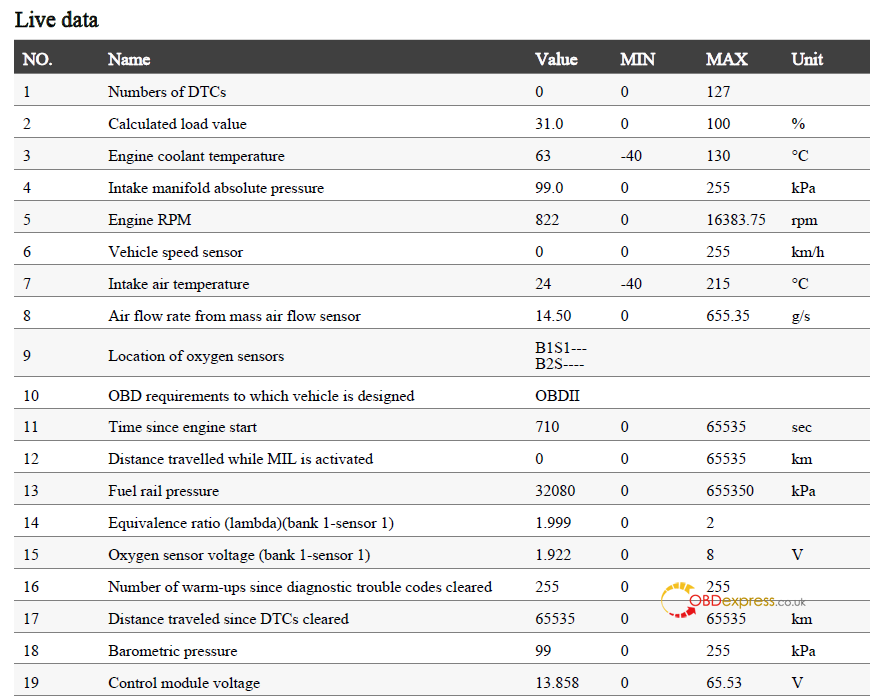 –dick (that’s the “save as PDF” rendition)
p.s. i don’t know if it offered MPG or GPH on other screens … this was a rushed first “jelly on the wall” session.
It had a LOT more to say about my Kia.

As a T1N owner I really have no reason to do further research as to the NCV3 capabilities. For the price point, the MD808 Pro provides what I anticipate needing. 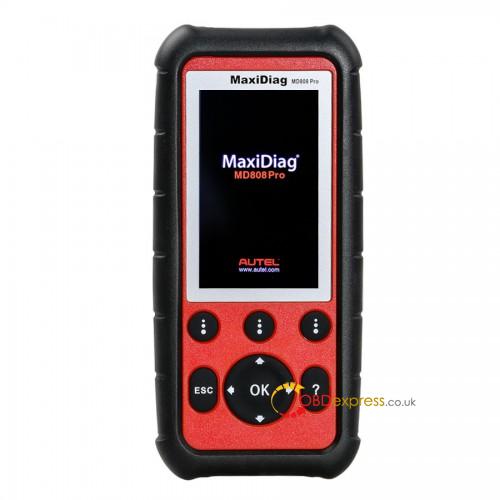 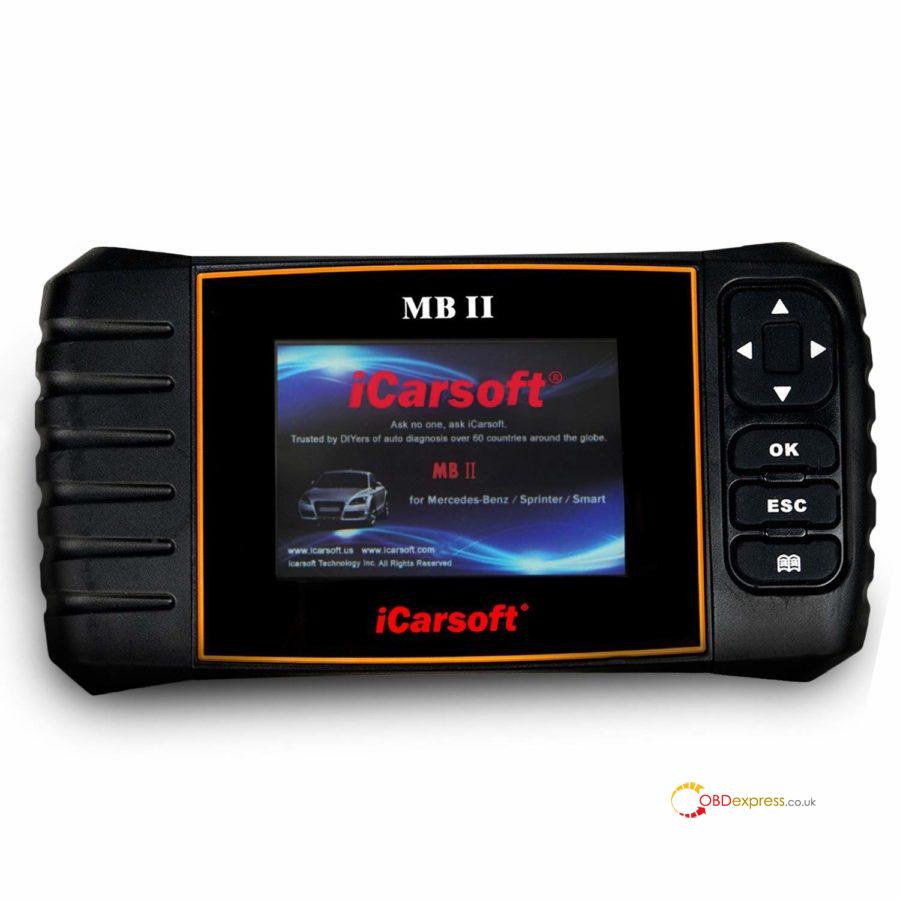 Also to the OP, it would seem blue tooth dongles usually do not go very deep into modules and erase codes etc. Not being able to reset the SRS module is not a good way to determine if a scanner is for you as SRS reset is a complicated and rare procedure and usually people replace a SRS module that trips (there are hackers who know how to reset SRS modules). My main concern would be to have a scanner that could force a regen and read/clear codes that cause LHM. You are correct that on a long trip such as the one you are anticipating being stuck would suck, however with a brand new rig it is unlikely and presumably MB warranty should get you serviced ASAP (maybe buy a emergency tow package)

Last thought you say your Sprinter is 2019 but built up RVs often have an older chassis (2016/17/18 or even older) but are registered from the RV production date. This may help you as the slightly older models have more scanner support.