Barry Starer I have done over 20 so far and not a single failure yet. (USA market)

Frank Wen X2 for 48 96bit is the fastest and most reliable! If you try now it might give you results in seconds. Last week KD increased calculation speed again. Have a try and post results here tomorrow!

Paul Turley Just done one for 2014 golf. Had to wait 15 minutes though

(Credits to all contributors for sharing their feedback) 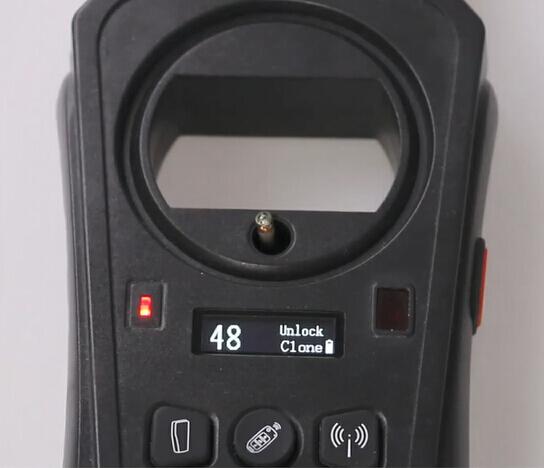 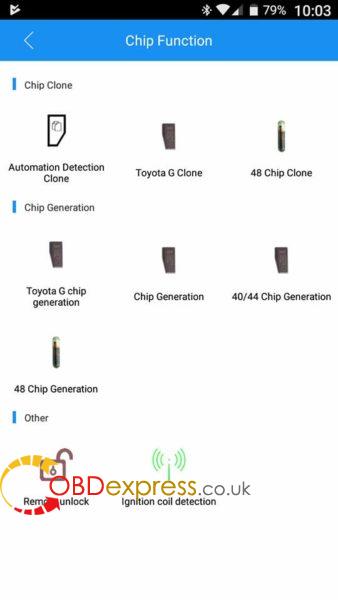 Passat B7 2013: successful to clone 48 transponder

Cloned a Polo 2009 and a Daf LF truck id48 on a normal blank id48 transponder: successful

transponder cloning then re synced remote

to resync remote, you can not program only remote but when the chip is generated it can work but still will fail from time to time download “wikirke” on your phone

Interesting note: At the stage when need to verify original key, kdx device turned off and kd soft asked to check equipment etc. But when turned on kd again everything finished fine.

possible to clone on regular 48 transponder

They are wizzards with special powers

Online cloning with 150 free coins earned after generating B or NB remotes. On regular 48 transponder.

Cloning in kdx2: I had no problem sniffing data

X2 turns off to save battery. Calculations are done on a server and sent back to X2 once completed.

The best and cheapest 48 cloning tool!!!