Have done an engine swap today. Took a good used engine out of a 2009 mwb high top and put it into another mwb high top. Left the ECU in the van I was putting the engine in and just connected it all up.

Both vans are 2.4 115 6 speeds with JXFA engines. Connected the batteries up and it fired straight up and runs lovely. However,

The clocks work fine for about 5 seconds after start and then they go blank and display nothing but dashes. Also the ABS, ESP and engine management lights are lit.

Ford scanner to use:

Plugged my Autel MaxiDiag MD808 in and went to code read it and the scanner tried to access to the PCM, ABS or ESP systems.

One code that was up was that the clocks had lost communication with the BCM.

Turned out to be a bad earth by the fuse box bracket where the engine loom grounds to the wheel arch.

Simple fix which was nice. Haha! Don’t regularly get many of them!

The PCM is basically matched to the engine and should stay with it’s original engine, all the injection, pump calibrations etc are kept in the PCM…. and all the other modules with which it was originally matched….they’re essentially coded to each other. They can be “re-coded” etc… but it can be a bit of a faff to do.

If swapping engines, it’s best to transplant the original PCM with it.

If you swap PCM you need to re-initialise it an load calibration/as-built etc.
If he’s swapped like for like then he should only need to code in injectors and do a set of learns rather than the faff of adding a module and doing pats and calibrations etc.
And yes need to do learns anyway afterwards.

Or swap, engine along with PCM BCM and keys. Then it’s plug n play, apart from the possibility that the options in the BCM are different and you’d have to do module config to get certain options changed.

Think what’s been done is fine enough if injector codes are done and a set of learns.
His electrical gremlins are something else… 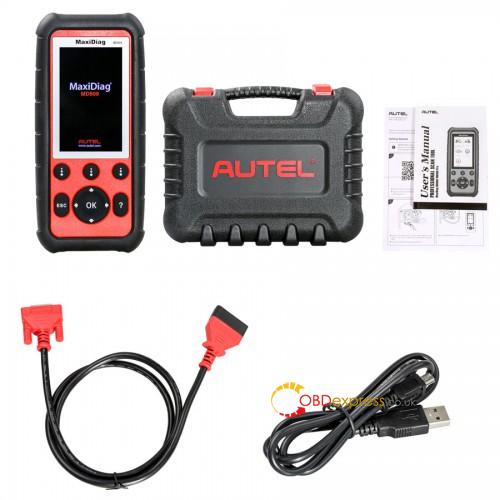