I replaced the calipers/pads/rotors on all 4 wheels and tried to bleed the system (didn’t go so well).

Disconnected the brake line before the splitter on the rear axle — no brake fluid comes out when stepping on brake.

I thought maybe the line was clogged or broken (nothing dripping). Disconnected the rear brake line as it comes out of the ABS controller and blew it clear (seems okay).

Stepped on the brake pedal and fluid comes out of the port on the abs (not very high pressure, but comes out).

Reconnected the line at the ABS block and still no fluid comes out at the rear of the line before it connects to the splitter.

Disconnected the output of the brake master cylinder and pressed on the brake pedal and plenty of pressure there.

To bleed the system you need to have a laptop, Forscan and an ODB2 cable. This will allow you to open the ABS valves for the front and rear to get rid of any trapped air. The idea is to have the ABS system open when you are bleeding it.

I ordered an ELM32/ODB2 USB cable and downloaded Forscan 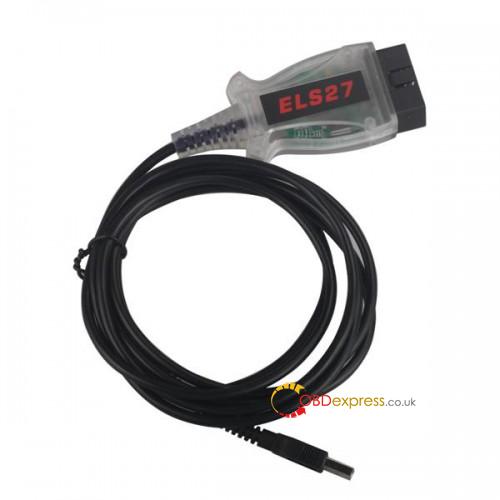 Distinguished Diesel has given you the correct information. I’m also certain there are no service procedures available in ForScan to ABS bleed the brakes on your 2015. Many have asked ForScan for this functionality to be added for the 11-16 super duties but they have not implemented it yet.

There are other tools such as Autel MaxiCheck Pro that have this functionality or alternatively you can take it to a shop which has IDS or the new VCM2 Ford tools to do the service bleed. I have a Motive Products pressure bleeder that attaches to the master cylinder which has been great for my needs. 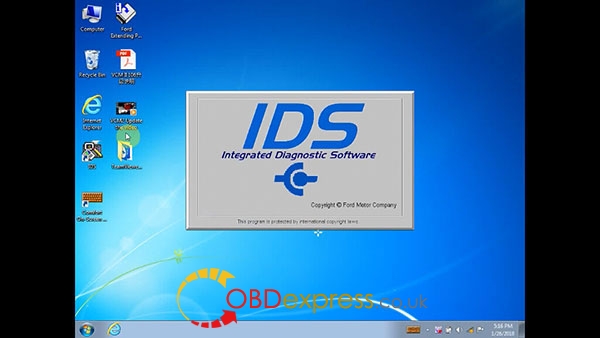 Blowing compressed air into an ABS unit is not something I would ever do, the unit can handle over 2,000psi, but the air is the enemy.

Once vehicles had three or four-channel ABS, Superdutys MY2000, there was no need to incorporate any manual proportioning valve. The proportioning of the rear brakes is done dynamically when the ABS cannot control the wheel skid effectively, which is a minor incidence. Rather than repetitively opening and closing the valving, dumping pressure into the accumulator and reapplying pressure with the pump, it just dumps and holds a reduced amount. There is no special valving for reduced pressure in the sense of the older proportioning valves, pre MY2000.

Any air in an ABS unit can be a devil to get out. If the air has filled the accumulator and surrounds the valves, it can exceed the volume capability of a single pedal to floor pump, releasing the brake pedal just pulls the fluid back into the master, creating a never-ending story. It’s usually just bad if you have done a multi-caliper brake job and let the master cylinder reservoir drain, and can take the specialized software to get the ABS to become active, or the very long process of bleeding as best as one can, causing low-speed wheel skids on dirt, then re-bleeding over and over to fully clear the brake hydraulics over several hours. Blowing air into the ABS becomes medieval.

Pulling the fuse is the equivalent of the key-off. It does nothing.