Today, I start a topic: FLY SVCI j2534 vs IDS3 vs. vxdiag vcx vs. VCM IDS, thanks to all users’ feedback, they used them to diagnose or program old or new Ford cars. 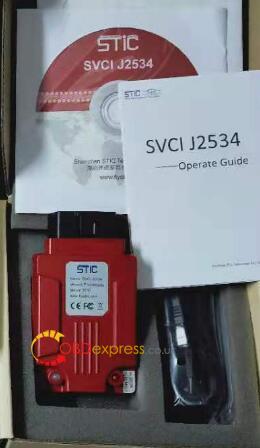 2).I just did a PCM/TCM Module programming on a 2014 fiesta with the svci j2534 today. Honestly I was surprised how well it worked. I would suggest a USB cable. I was having issues before because my laptop USB port did not supply enough current.

Let’s start with one customer’s question:

Tried programming an older eec-v pcm 2000 f150, these are j1850 and require 18v feps on pin 13. I keep getting an feps error. When prompted to turn ignition on before it starts programming I see 18v being applied for 5 seconds then 0v and then the error. I tried bench programming it as well.

I ordered another svcij 2534 to see if it was an issue with mine but I haven’t had a chance to test it. I’ll just return it now. It’s weird because it work to diagnose j1850 just fine. And it does apply 18v to program. I haven’t had a problem with CAN vehicles.

Thanks to @sazimam who recommend Rotunda VCM with IDS for the Ford pre 2002:
As for the old, pre 2002 Ford cars – you need to have a Rotunda VCM with an old IDS like version V92 and it’s appropriate offline flash files database installed in a VM since the serial number of the clone device will be 99% blacklisted. See the forum for the VM that works OK, best knowledge about this has a user “scott…” if I remember this great guy well.

Just an info for FLY company. I had an IDS3 from this company and worked well for just two years. After this period it became not supported and the module programming was impossible at all, confirmed by the FLYobd stuff with a sorry and with recommendation to buy SVCI that it’s supported nowadays. Of course I quit and bought a replacement from VCX that works like a charm work the recent SW version of IDS. Having 4 VCX devices now – the oldest one for 6years already and still working well with online updates I have to support them and recommend to buy their products!

In a word, vcx it’s the best quality, three vcx nanos, working as a charm !! 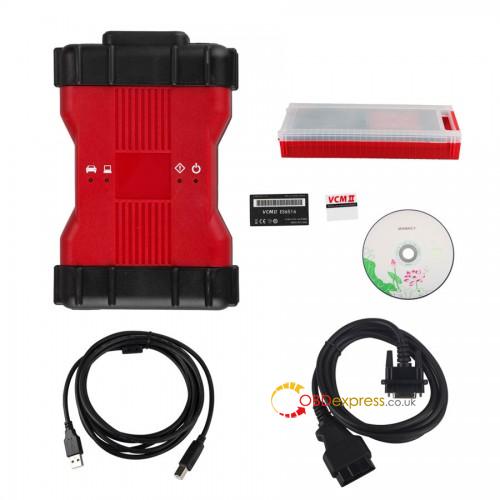 One more time, big thanks to all users’ test reports.